FOX 10's Anita Roman has the details on the latest numbers released by the Arizona Department of Health.

Declines that saw COVID-19 hospitalizations and related usage of intensive care beds and ventilators begin to drop in mid-July continued as of Aug. 7, according to Department of Health Services figures.

The department's latest figures increased the state's total confirmed COVID-19 cases to 186,107 and the reported death toll to 4,137.

The number of infections is thought to be far higher because many people have not been tested, and studies suggest people can be infected with the virus without feeling sick.

For most people, the new coronavirus causes mild or moderate symptoms, such as fever and cough that clear up in two to three weeks. For some, especially older adults and people with existing health problems, it can cause more severe illness, including pneumonia and death. The vast majority of people recover. 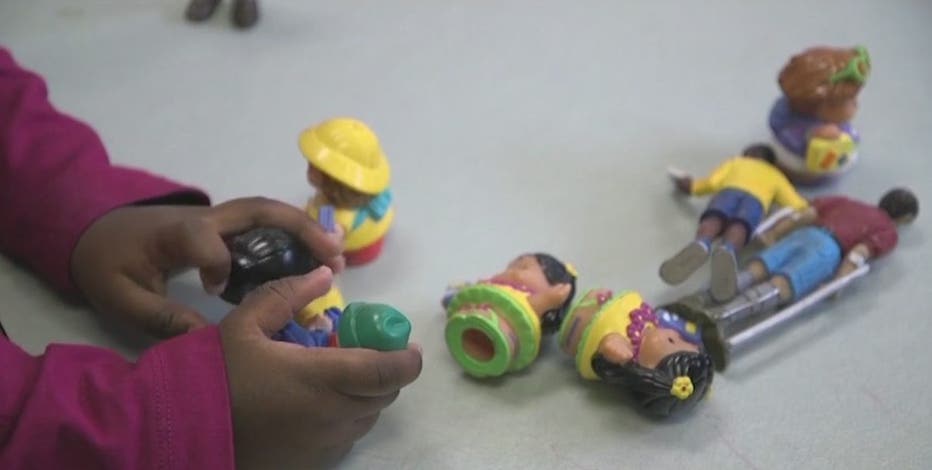 Racial disparities in the U.S. coronavirus epidemic extend to children, according to two reports from the Centers for Disease Control and Prevention. 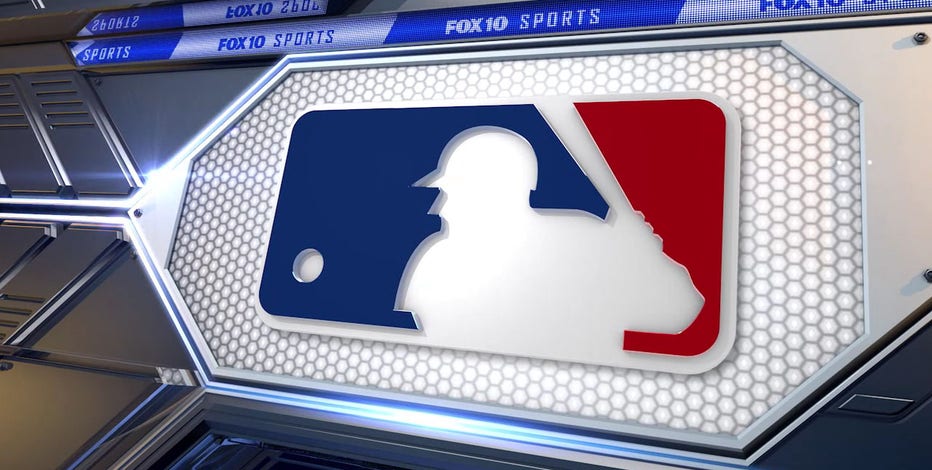 So far in MLB, West is best at avoiding COVID-19 disruption

Overall, baseball has had widespread success in holding off the virus. The league said it had conducted 13,043 tests with only 13 positives, but it only takes a handful of positive tests to throw the sport into chaos. 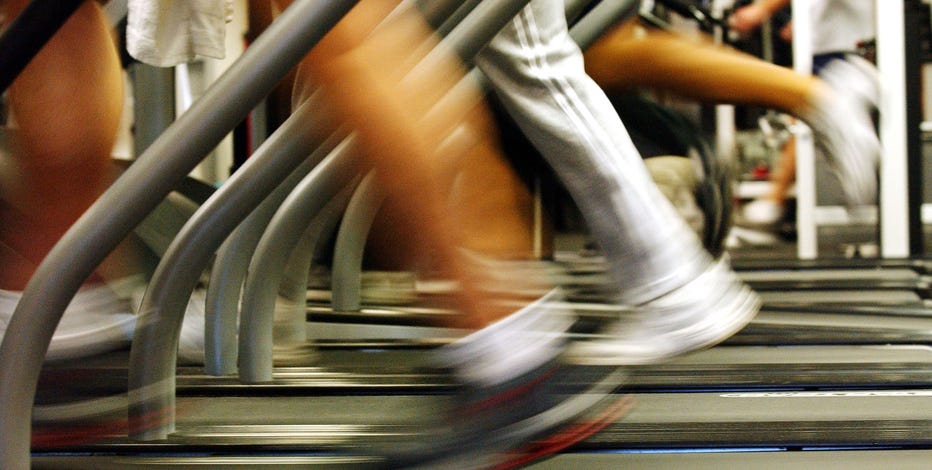 The standoff between Arizona Gov. Doug Ducey and health club owners sharpened as a judge rejected the governor's request to delay the process for reopening health clubs now closed for five weeks because of the pandemic.