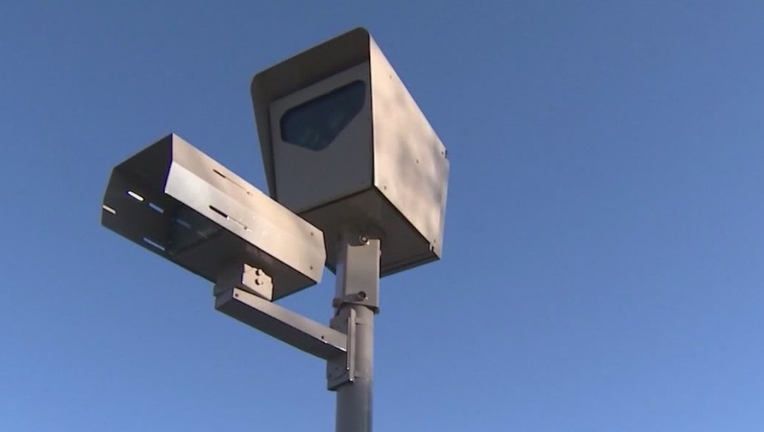 PHOENIX - An Arizona Senate committee on Feb. 15 rejected a proposal that would have banned cities from using photo radar speed and red-light cameras to enforce traffic laws.

Republican Sen. Wendy Rogers proposed the bill and said using technology to enforce traffic laws violates privacy and due process rights and the tactic is used as a cash generator for city governments.

"City governments you’ll find support stop-light cameras and the revenue that they generate," Rogers said. "But your common everyday citizen does not."

Testimony by police from several Phoenix-area departments backed the use of the cameras, saying they are useful in slowing down drivers and cutting accidents at intersections.

Paradise Valley Police Chief Pete Wingert said his city has used cameras for red light and speed enforcement since 1987 and has seen accidents drop by 40% even with increased traffic.

Arizona has seen a steep drop in the number of municipalities using cameras to enforce traffic laws, even as the Legislature routinely considers and mainly decides not to ban them. There were more than a dozen cities using them several years ago, and Rogers says just four do now — Mesa, Paradise Valley, Scottsdale and Chandler.

When it came time to vote on the measure, Sen. Paul Boyer seemed to capture the mood of the committee when he joined other opponents in rejecting the proposal on a 4-5 vote.

"I despise red light cameras and I wish they were gone," Boyer said. "I also get that resources are thin, at the state level, at the county level, and at the city level for law enforcement."