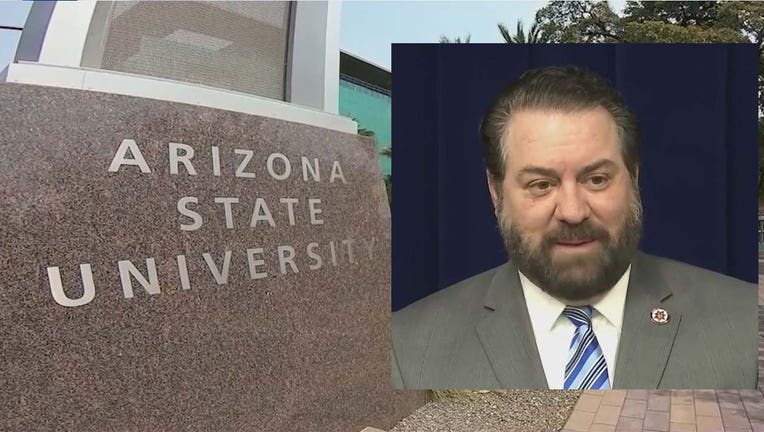 A brief order released by the state high court Tuesday said the justices will consider whether Brnovich’s office had authority under Arizona law to file the suit and whether it was filed in a timely fashion.

The Court of Appeals in April upheld Tax Court Judge Christopher Whitten’s ruling that Brnovich’s office didn’t have legal authority to file the original lawsuit and later expand it after a one-year statute of limitation had expired.

Building the hotel on university land would make it exempt from property taxes, and Brnovich argued the deal was an unconstitutional gift to developers.

The regents said the transaction wasn’t one-sided because it benefited the university by providing rental payments and a needed conference center and hotel.

The Court of Appeals decision also upheld Whitten’s separate ruling ordering Brnovich’s office to reimburse the Board of Regents for attorney fees and other legal costs.