PHOENIX - A Tucson teenager is one of the last people to see late NBA legend Kobe Bryant alive.

Jayk Rockey was training at Bryant's Mamba Sports Academy over the weekend when Bryant was killed. Rockey went back to the academy last weekend for his second time. This time, it was to help his lacrosse career. 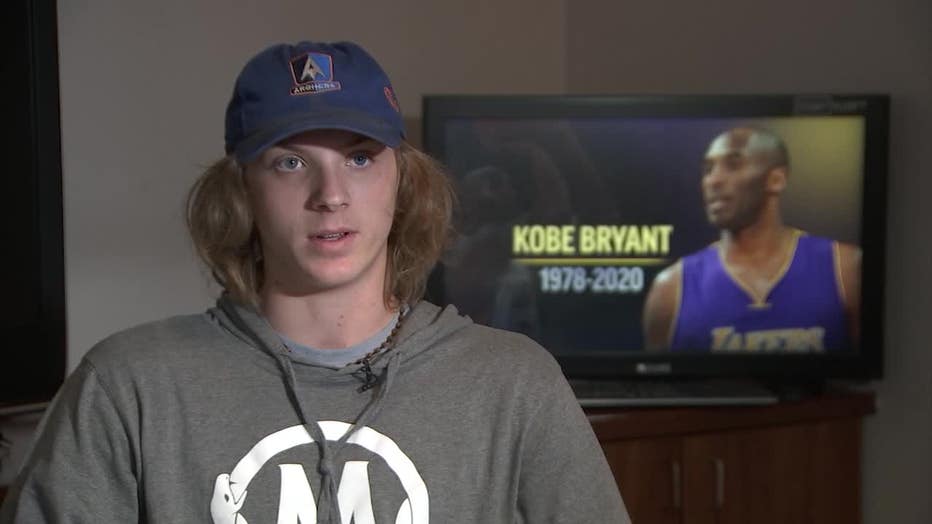 Rockey and his mom even commented about the thick fog Sunday morning, as they drove there. Soon after, they got the news that the man behind the academy was gone.

"I just still don't even believe it, to be honest," said Rockey.

Rockey was invited to Bryant's Los Angeles area sports camp to help prepare him for college lacrosse. He was there to train Sunday morning when the world learned Bryant and his daughter were killed in a helicopter crash.

"People were crying," said Rockey. "People who knew him were crying. Played against him, teammates, family -- not sure if family was there, but people he impacted, I saw first hand their reaction." 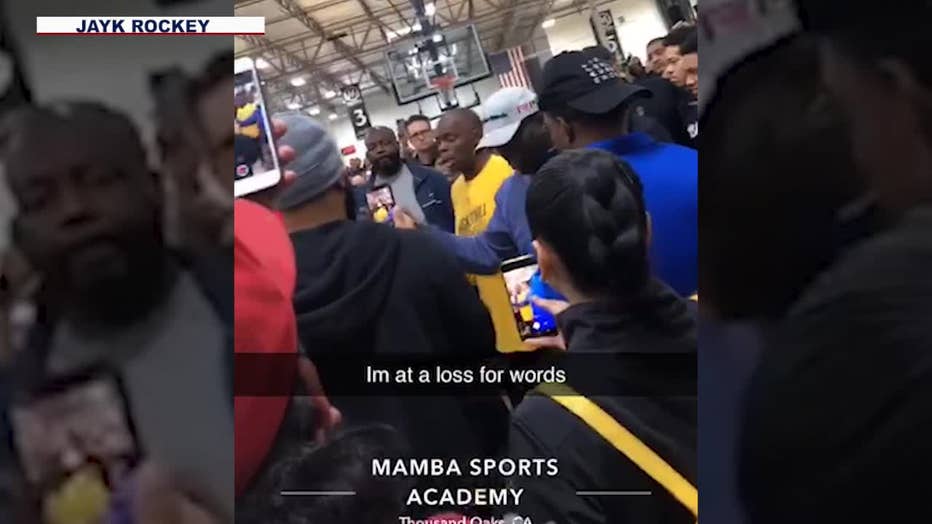 Rockey was never a big basketball fan, but quickly learned to admire Bryant, not only for his physical gifts, but this work ethic and mental toughness. Both are big parts of the academy training.

"The kind of people that you see there, being in that environment, gives you confidence and makes you love athletics so much more," sid Rockey.

Nothing could prepare Rockey and the other young athletes for Bryant's sudden death, a man he barely knew, but who meant so much.

"Just the excellence that he had," said Rockey. "He had the world's best talent and best work ethic. Combine that, that's what made Kobe Bryant."

Rockey's mom actually spent more time with Kobe Bryant in the stands at the academy, and called him friendly and approachable.

As of now, no one is quite sure what will happen with the academy, but Rockey hopes it carries to honor Bryant, because that’s what he would’ve wanted.