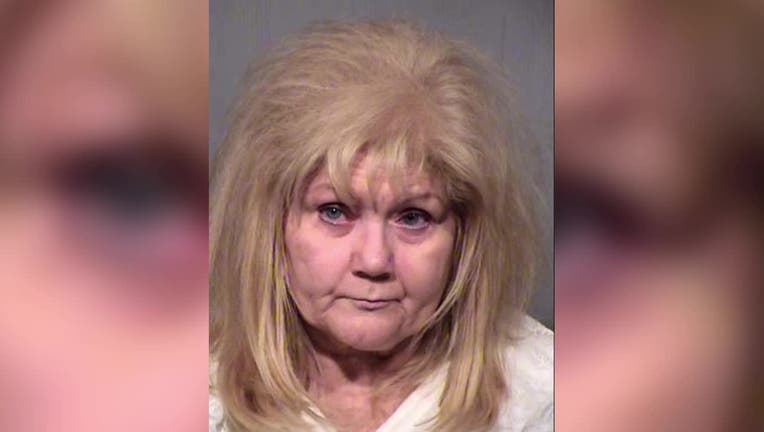 PHOENIX - A Carefree woman convicted of attempted first-degree murder for trying to poison her husband on a daily basis has been sentenced to 21 years in prison.

Sheriff's Office detectives said Eskelson used her Amazon Prime account to order ethylene glycol, an active ingredient in antifreeze, and put some in drinks for her husband until he got sick.

Randy Eskelson was found unconscious at their home in August 2017 and Connie Eskelson was arrested in March 2018 after medical tests found the poison in his system and investigators learned of her purchases.