An activist whose teeth were knocked out by an officer while protesting got the help from an Atlanta dentist via social media.

GWINNETT COUNTY, Ga. - Social media can be both positive and negative. In this particular instance, it did some good.

Dr. Heavenly Kimes flew a young activist from Chicago to Atlanta to fix her teeth for free, after they were said to have been knocked out by a Chicago police officer.

Miracle Boyd, 18, was protesting in her home city of Chicago when she says she was struck by a police officer, resulting in her teeth being knocked out. Video of the incident spread quickly on social media and caught the attention of many, including Dr. Heavenly.

Dr. Heavenly flew Miracle to Atlanta and performed oral surgery for free. She says although she's not on the frontlines protesting she supports the Black Lives Matter movement, and encourages them to continue peacefully protesting.

Dr. Heavenly has been practicing dentistry for 22 years. As for Miracle, she plans to attend Depaul University,, and says she will continue to further her work with community organizing. 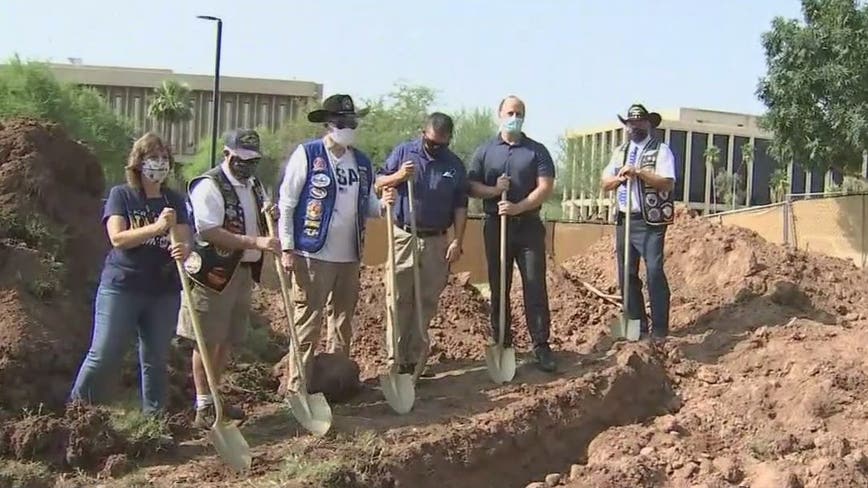