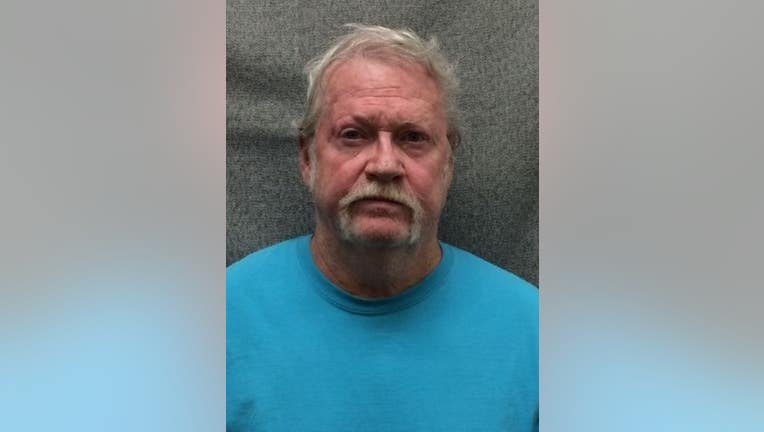 KINGMAN, Ariz. - The Mohave County Sheriff’s Office is asking for the public’s help in regards to the whereabouts of a registered sex offender.

Bailey reported he moved to his brother’s home in Kingman, Arizona, but did not provide officials with an exact address.

He also has ties to Apache Junction, Ariz., according to the Pinal County Sheriff’s Office.

Anyone who may know Bailey or knows where he is living is asked to contact Sue Callahan at the Mohave County Sheriff’s office at 928-753-0753 ext. 4199.