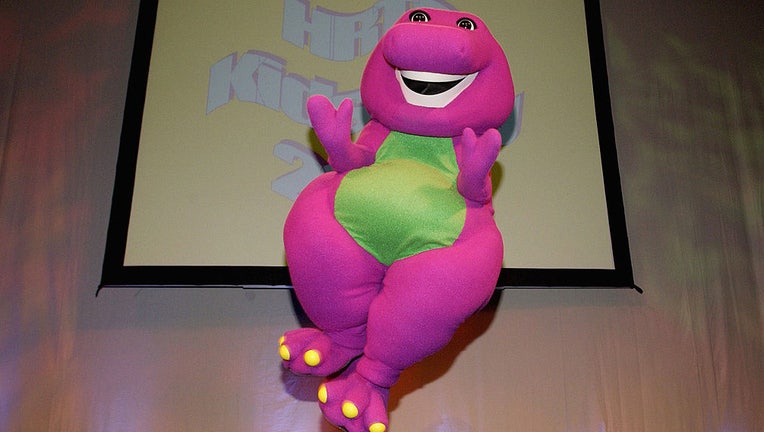 Behind the large smile of the popular purple dinosaur Barney, lies a shocking dark side.

The new two-part "Barney" docuseries "I Love You, You Hate Me," uncovers alleged death threats, rumors and violence toward the beloved character created by Sheryl Leach in 1992.

"What color is happier than purple? No color," Bill Nye said in Peacock’s newly released trailer.

BARNEY THE DINOSAUR ACTOR IS NOW A TANTRIC SEX THERAPIST

"'I Love You, You Hate Me' is a limited series chronicling the rise and fall of Barney the Dinosaur’s furious backlash — and what it says about the human need to hate," the docuseries synopsis read. 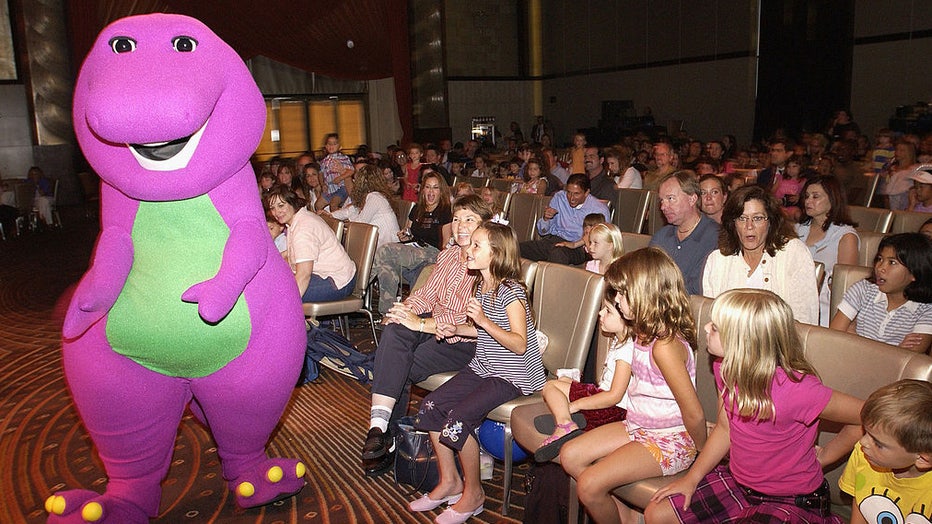 "From Barney-bashing to frat parties to homicidal video games, something in American society broke into a million pieces, and it’s never been put together again… or is this just who we were all along?"

In the "I Love You, You Hate Me" trailer, the original voice of Barney, Bob West, gave viewers a sample of how the 90s character sounded and pointed out that the purple dinosaur stood for "inclusion" and "acceptance."

Throughout the video, the cheerful "Barney" theme song turned eerie around 20 seconds in, as large white and green texts behind a purple background transitioned from reading "A symbol of love," to "became a target for hate."

A few alleged rumors highlighted in the trailer were that the Barney actor hid drugs in the costume’s tail. 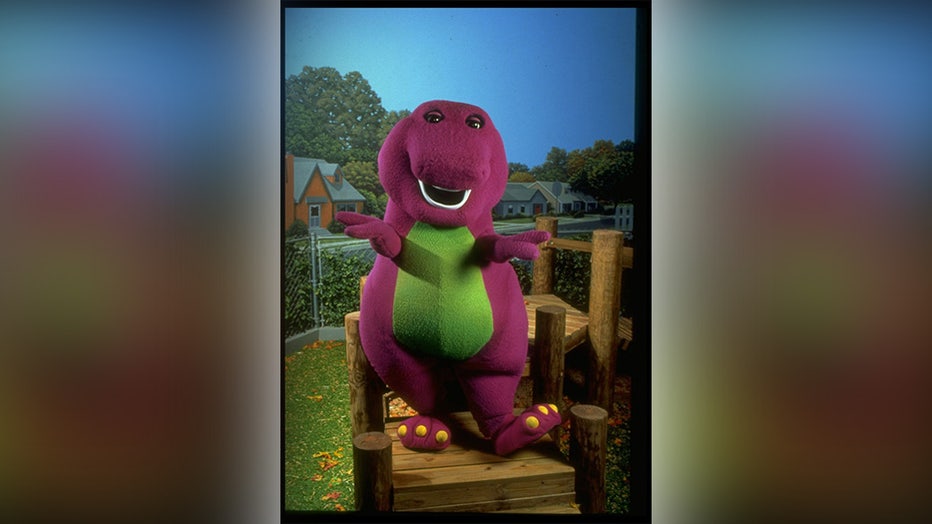 In addition, the show’s cast and crew – even their family members – received death threats amid the show’s popularity, as a video montage displayed a Barney plush toy cut with large scissors, as another demonstrated the character lit up in flames.

The "I Love You, You Hate Me" trailer concluded with an interviewer saying, "I don’t think you could ever think somebody would ever go and shoot someone."

Meanwhile, celebrities such as Selena Gomez and Demi Lovato were two famous alums featured on the children’s show "Barney & Friends."

"I Love You, You Hate Me" is set to premiere on October 12 on the streaming service.