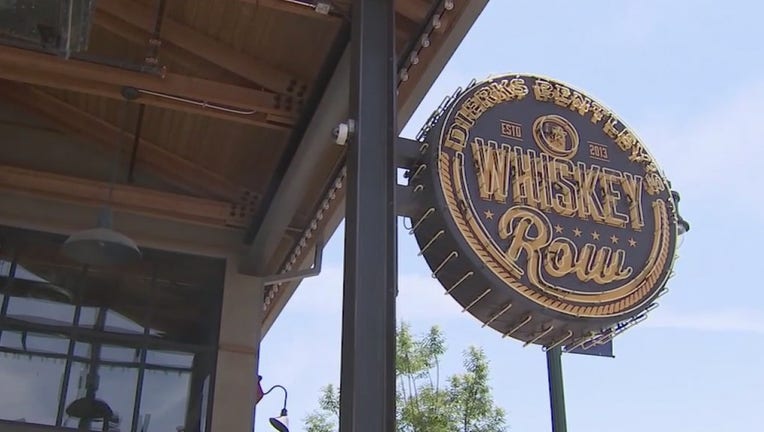 PHOENIX - It’s hard to say goodbye, and now many are mourning the passing of an influential valley DJ.

Kris 'DJ Steel' Chupp's family says he passed away due to complications of COVID-19 on Sunday, July 12.

“He was actually the first DJ's I got to work with at multiple of my venues," said Erron Halen, friend and restaurateur.

Halen says it happened fast and that Chupp was a young and healthy man. He was also a father.

"It hit real close to home. You hear about it and seeing it happen as quickly as it did was just shocking. I had no words when his wife reached out. I just didn’t have any words," he said.

Chupp had been in the ICU with symptoms before passing.

He was influential in developing the Dierks Bentley Whiskey Row brand at multiple locations around the valley. The location in Scottsdale posted a tribute to its Facebook.

He's someone who will be sorely missed.

“Just a great guy. A hard worker. He’d do anything for you if you asked it. That’s just the type of guy he was. He’d give you the shirt off his back," Halen said.