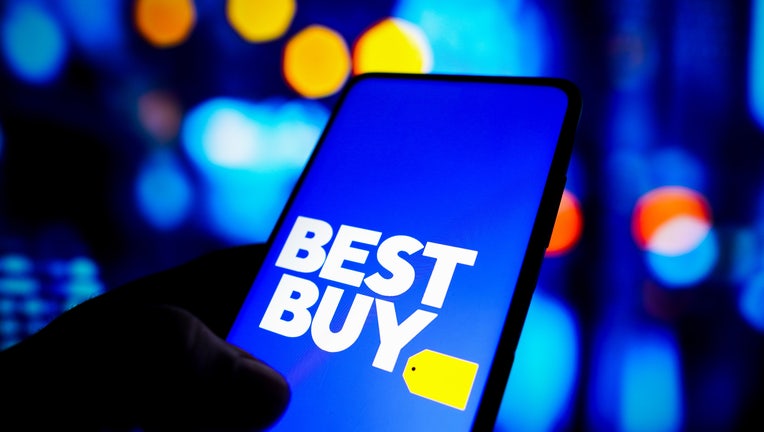 MONROE, N.C. - Best Buy has opened its first "small-format, digital-first" store in North Carolina at less than 15% the size of its typical retail space.

According to the retail giant, the Monroe, North Carolina, store is 5,000-square feet and tests a "digital-first shopping experience that encourages customers to do everything from shop, select your product and get advice digitally while in the store." Best Buy stores are usually between 35,000 and 40,000 square feet.

The store will carry large TVs, but won’t carry major appliances or other large items. Customers can buy those online and pick them up at the store.

According to Best Buy, when shoppers enter the store, they’ll see a 7-foot-tall digital display that explains how to shop inside. Here’s how the new store differs from Best Buy’s traditional model:

For less tech-savvy customers, they can still ask Best Buy "blue shirts" for help like they would in any other store.

Best Buy is among several major retailers, including Walmart and Target, whose earnings have taken a hit from inflation.

RELATED: Best Buy will pick up and recycle your old appliances - for a price

First-quarter results posted in May showed shoppers pulled back on spending, while higher costs ate into profits.

Best Buy, like other retailers, is also adjusting to changing shopping behavior. Demand for electronics is cooling as consumers go back to the office and resume normal lives. Inflation is also making shoppers scrutinize their purchases. In particular, CEO Corie Barry said purchases by lower-income shoppers, who were new Best Buy customers during the pandemic, have fallen off.

Barry said she expected this year’s results to be weaker than last year as it lapped stimulus payments and other government support and planned for higher costs in its supply chain. But she noted macroeconomic conditions worsened since it provided its financial outlook in early March, which resulted in its sales being slightly lower than its expectations.

"Sustained high levels of inflation is having an impact broadly again on the consumer, who we feel is pulling back at a faster, deeper pace than we initially assumed," Barry said.

RELATED: Nearly half of Americans will take on debt this year despite higher borrowing costs: survey

Barry said Best Buy had a healthy inventory of products as of late May, though she noted there are still some isolated areas where there is a shortfall.

Overall, Barry said the company is preparing for an environment of softer sales, but not planning for a full recession.