A chance encounter at the airport brought two politicians face to face yet again.

Beto O'Rourke and Ted Cruz were both on the same flight out of Houston, Texas to Washington D.C. on Tuesday, November 13, according to Tiffany Easter who posted about the encounter on Facebook.

According to Easter, Beto O'Rourke noticed Ted Cruz sitting down and walked over to congratulate him on his re-election. She said their entire conversation was about how they could move forward together. According to her Facebook post, "The Texas Senate race was one of the most contested and most watched in the nation. Today we literally watched them come together. This is America. This is good. This is wholesome. This is why I love and do what I do."

O'Rourke had challenged Ted Cruz for his Texas Senate seat in the 2018 midterm elections.

In one of the most closely watched U.S. Senate races in the country, incumbent Republican Senator Ted Cruz held on to his seat and defeated his Democratic challenger, Beto O'Rourke. 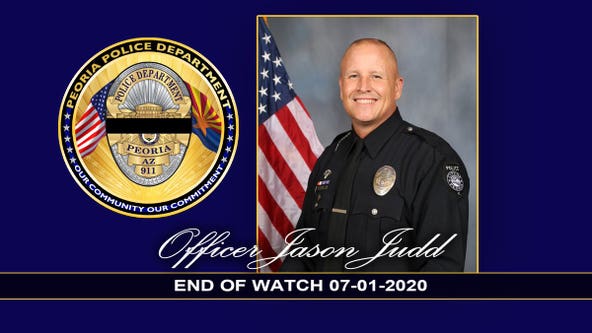 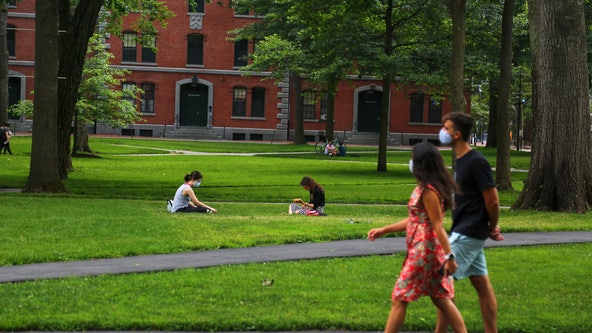 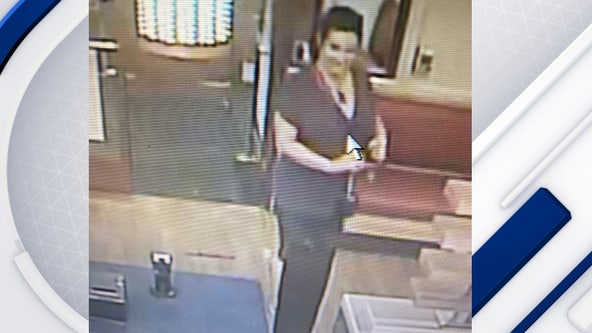