FOX 2 - President-elect Joe Biden is expected to pick former Michigan Gov. Jennifer Granholm as energy secretary, according to sources with the Associated Press.

Granholm, 61, was the first woman to serve as Governor of Michigan and served from 2003 to 2011. The Democrat, who was originally born in Vancouver, British Columbia, has taught at UC Berkeley and been a television pundit since holding office. 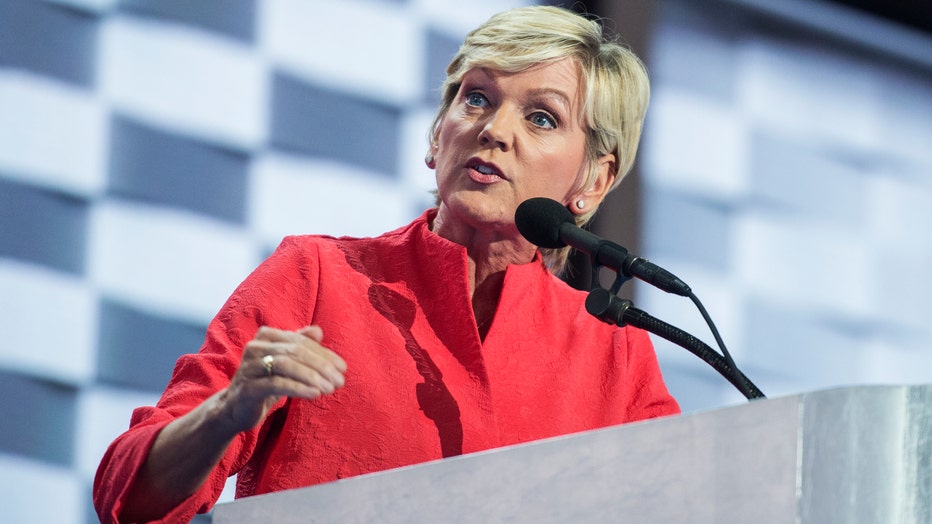 Biden is also expected to pick his former rival Pete Buttigieg as secretary of transportation.  Buttigieg, 38, would be the first openly gay person confirmed by the Senate to a Cabinet post.

From 1999 to 2003, Granholm built a popular base of support as Michigan's attorney general.

In recent years, she was a supporter of Biden's presidential bid and has spoken out against President Donald Trump's attempts to overturn the election results, accusing him of "poisoning democracy."

Granholm has been a fixture on CNN after earlier hosting "The War Room" on Current TV. She also played a role in the transition team for then-incoming President Barack Obama in 2008.

As energy secretary, she will attempt to spearhead Biden's promised $2 trillion climate plan, billed as the nation's broadest and most ambitious effort to cut fossil fuel emissions that are warming Earth's atmosphere. 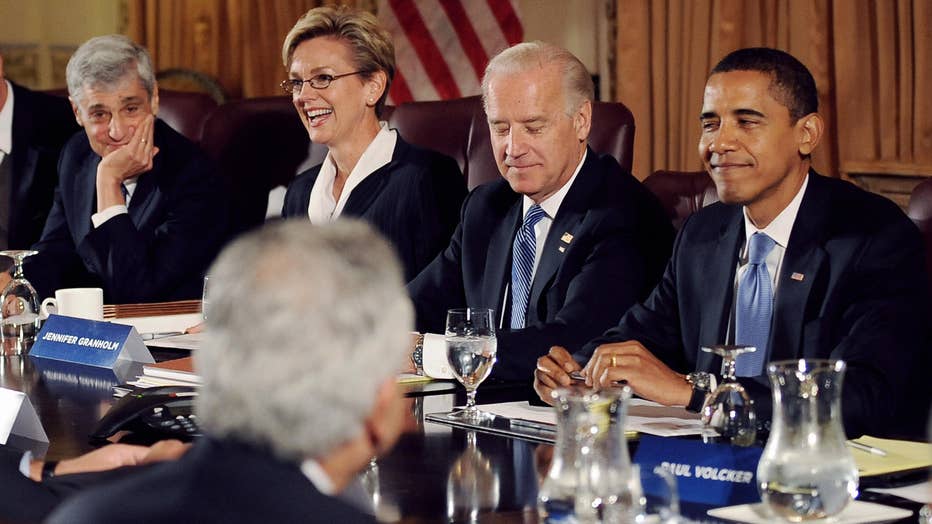 US President-elect Barack Obama (R), and Vice President-elect Joe Biden (2nd-R) meet with the Transition Economic Advisory Board November 7, 2008 in Chicago, Illinois. Obama met with economic advisors as the US unemployment rate rose to its highest l

As governor, when Granholm faced an economic downturn before the Great Recession struck, she sought to emphasize the growing "green economy." The state pushed incentives to manufacture wind turbines, solar panels, advanced batteries and electric vehicles, and she signed a law requiring that more of Michigan's energy come from renewable sources.

Stay with FOX 2 for more on this developing story.

--The Associated Press contributed to this report.