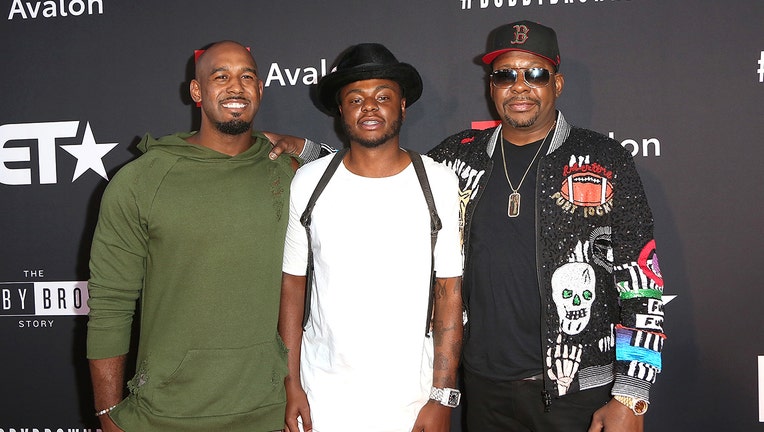 (L-R) Landon Brown, Bobby Brown Jr., and Bobby Brown arrive at the premiere screening of "The Bobby Brown Story" presented by BET and Toyota at Paramount Theater on the Paramount Studios lot on August 29, 2018 in Hollywood, California. (Photo by Maur

LOS ANGELES, Calif. - Bobby Brown Jr., a son of singer Bobby Brown and a stepson of the late Whitney Houston, has been found dead in Los Angeles, Fox News has confirmed. He was 28.

Law enforcement told Fox News on Wednesday that Robert Brown Jr. was found dead when they responded to a medical emergency call.

Foul play was not immediately suspected, law enforcement said, though no further details of cause or date of death were given.

The R&B icon's other son, Landon, seemingly confirmed the news on Instagram as well, sharing a photo of his late brother with the caption, "I love you forever King."

The death follows that of his sister, Bobbi Kristina Brown, in 2015 when she was just 22. 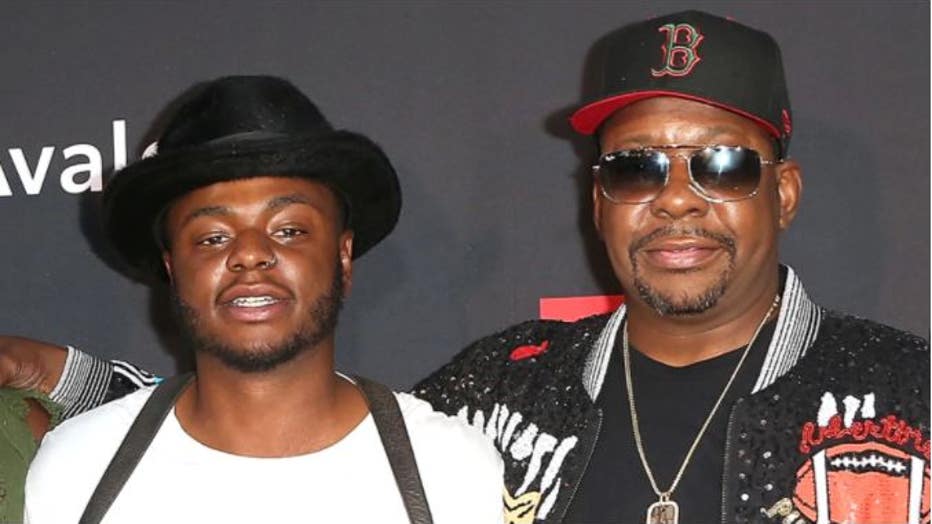 She was found in a bathtub, hospitalized, and later died after spending months in a coma and in treatment for brain damage.

Bobby Jr.'s mother is Kim Ward, with whom the elder Brown had a years-long on-again-off-again relationship.

Bobby Jr.'s former stepmother, Houston, died in 2012 at age 48. The singer and actress drowned in a bathtub with several drugs, including cocaine, found in her system. 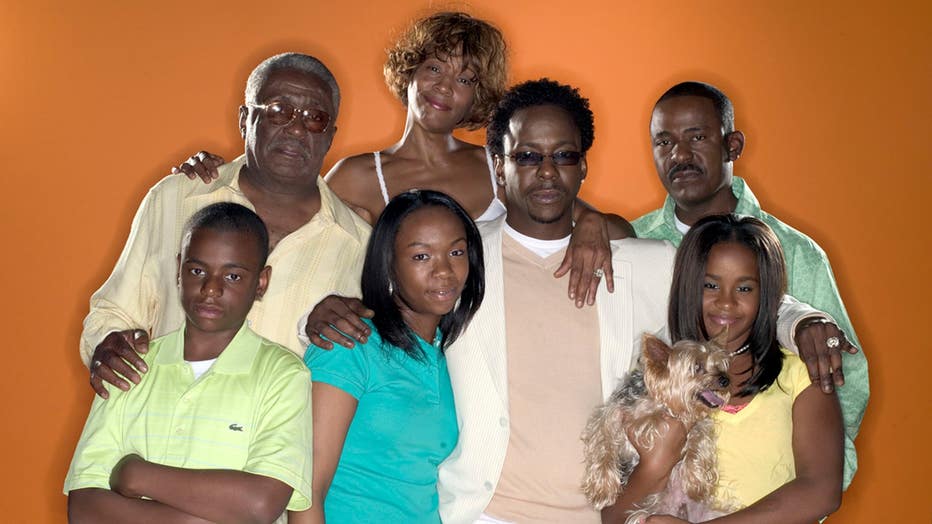 The elder Brown, 51, began his music career with the group New Edition, known for their songs "If It Isn't Love" and "Can You Stand the Rain." He eventually set out on his own and has released a number of solo studio albums.

The star also has an acting career, having appeared in films like "Ghostbusters II" and most recently, a 2019 episode of "American Soul."

He and Houston were married from 1992-2007. Bobbi Kristina was their only child together.

Brown Sr. is now married to Alicia Etheredge, the mother of his three youngest children. They tied the knot in 2012.