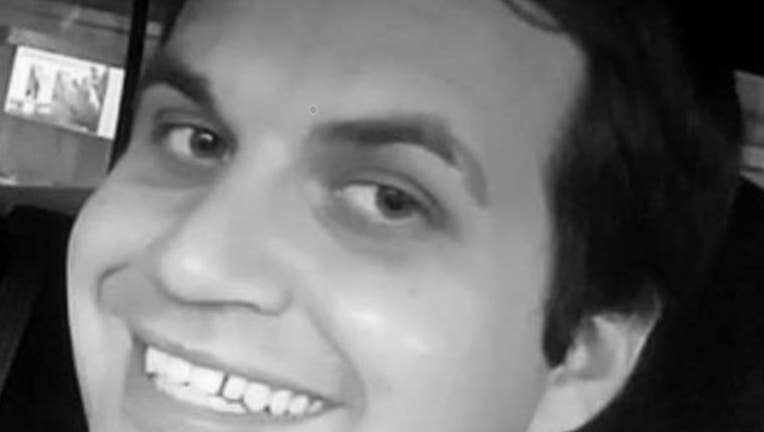 PRESCOTT, Ariz. (AP) - The Yavapai County Sheriff's Office says human remains found in a dry creekbed near Interstate 17 on New Year’s Day are those of a missing California man.

Officials said the remains were discovered by a hiker in a wash near Dry Beaver Creek, which is north of Rimrock.

The Yavapai County Sheriff’s Office on Friday said the county medical examiner identified the remains as those of 31-year-old Shane Rollman. His car had been found abandoned about two miles away at the McGuireville rest stop in Rimrock on Sept. 23.

An extensive search of the area at the time had found no sign of Rollman.

The West Covina, California, police department had issued a missing persons bulletin 10 days before his car was found by Arizona state troopers. Sheriff’s spokesman Dwight D’Evelyn confirmed Rollman was from the city of West Covina, near Los Angeles.

An FBI missing persons bulletin had been issued for his disappearance. 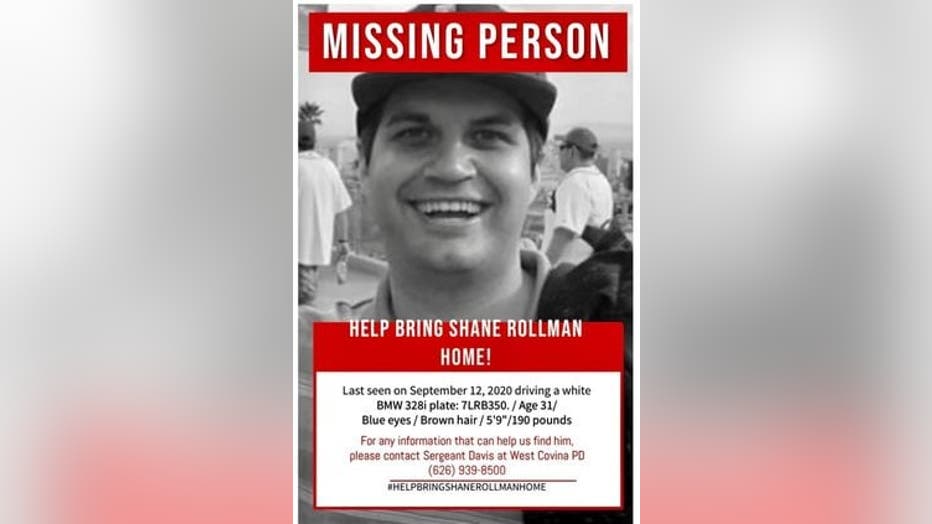 The sheriff’s office said in a news release that the cause and manner of Rollman’s death has not yet been determined.