New bodycam video shows the moments after a pregnant Florida librarian was killed in an alleged road rage incident. Deputies are seen approaching a man who says the woman tried to kill him.

ORANGE CITY, Fla. - New body camera video shows the intense moments after a Volusia County librarian was killed in an alleged road rage incident over the weekend. However, investigators have identified the victim as the aggressor.

Sara Nicole Morales, 35, was shot outside her house after deputies said she drove home to get a gun following some sort of altercation with a motorcyclist.

The new video show deputies telling the man who reportedly pulled the trigger to stay on the ground. He complies with their orders.

"Please don't shoot me!" the man says to the deputies. "That girl tried to kill me. She pointed a gun at me." 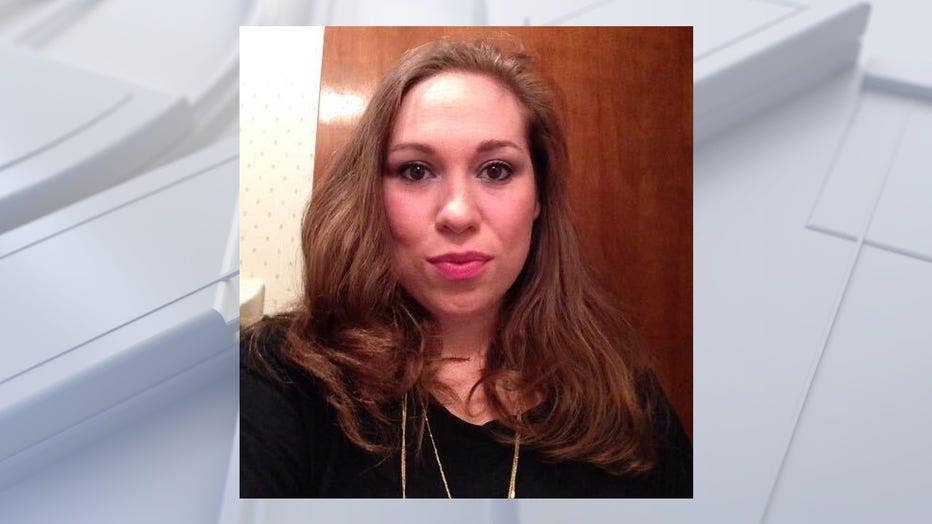 The man, who identified himself as Andrew, said there were other people armed with guns too.

The deputies then put handcuffs on the man in the video.

According to Orange City police officers, Morales was involved in an incident with the motorcyclist on N. Volusia Avenue just after 5 p.m. on Saturday.

Investigators said Morales was behind the wheel of a blue Kia when she intentionally hit the motorcycle in the 1400 block of N. Volusia Ave. and then fled the scene, traveling southbound on U.S. Highway 17-92.  The motorcyclist and a witness followed Morales to the intersection of 17-92 and Wisconsin Ave, where they attempted to get her to stop.

The motorcyclist and witness continued to follow Morales to her home while also contacting law enforcement, authorities said.

According to police, when Morales arrived at her house, she entered the residence to retrieve a gun and a confrontation took place in the roadway. Morales was shot multiple times by the motorcyclist.

Police said the motorcyclist, who has a concealed weapons permit, remained at the scene and has been cooperating with investigators.

Orange City Fire Rescue responded to provide medical care at the scene before Morales was transported to Halifax Health Medical Center where she succumbed to her injuries.

According to those close to Morales, she was approximately four to five months pregnant.  She leaves behind an 11-year-daughter and a fiancé.

The investigation is ongoing and no one has been charged.