Boy dies during Make-A-Wish trip to Mall of America

Mikey Choroszy died of terminal brain cancer while on a Make-A-Wish trip to the Mall of America.

BLOOMINGTON, Minn. - A Wisconsin family is mourning the loss of their 11-year-old son who died of terminal brain cancer last week while on a Make-A-Wish trip to the Mall of America.

Michael “Mikey” Choroszy had been in remission for just two months in September when doctors told him that the cancer had returned, and was more aggressive this time, according to the Milwaukee Journal Sentinel.

In December, the family learned the boy's case was terminal. 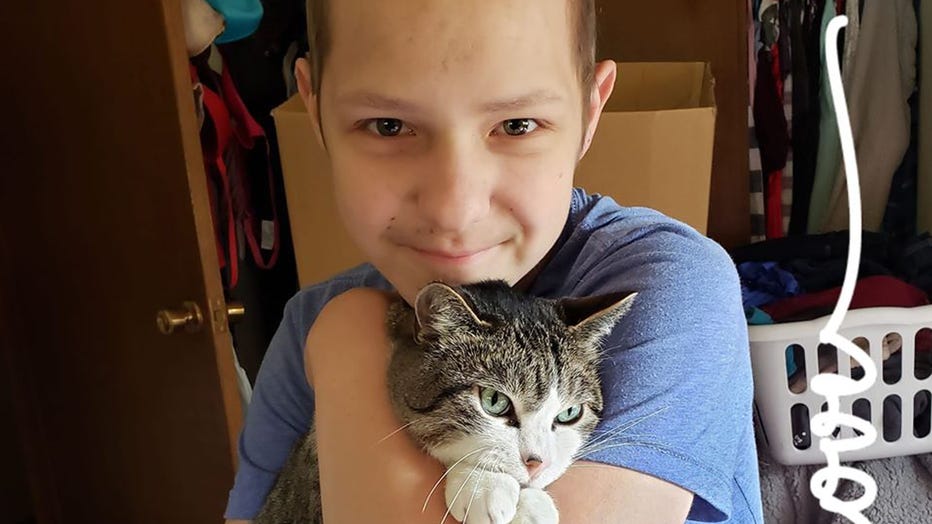 They spent Choroszy's final weeks completing adventures like riding in a police car and touring a fire department. His trip to the Mall of America in Minnesota included a visit to the LEGO store and a ride on the FlyOver America.

“It was devastating, but he still wanted to do things,” Tammy Wildish, the boy’s mother, who lost her older son Robby unexpectedly to diabetes last year, told the news outlet. “He was up for anything.”

The family had spent the day at the mall on New Year’s Eve before heading out for dinner, where the boy fell unresponsive, according to the Journal Sentinel. Choroszy was given just hours to live and died in the early morning hours on Jan. 1.

“We knew it was terminal, but not that it was this fast,” Wildish told the news outlet. “I believe everything happens for a reason.”

The days prior to his death were spent with family and his five other siblings and three step-siblings, including one who flew in specially for the trip.

“He was a fighter, he never gave up,” Wildish told TMJ4.com. “He told me that he was fighting for his brother Robby. He was doing this for his brother. He would not give up.”

Friends and relatives rallied around the family to help fly Choroszy home to Wisconsin after his death.