CHARLOTTE, NC - A Charlotte woman shared two touching photos on Facebook after her little boy decided to send some love to Charlotte police officers this week.

"This little boy was woken up and scared from the helicopters and sirens outside our home last night," Deanna Hooker said on Wednesday.

Hooker said her son had heard about injured police officers while listening to the radio and asked her if he could bring them donuts and give them hugs.

"That's just what he did." Hooker said. "Grateful for CMPD and all the Men and Women in blue who sacrifice their lives everyday to protect our city. We appreciate you."

Hooker's post was shared on Facebook following the fatal, officer-involved shooting of 42-year-old Keith Lamont Scott. Thursday night was the third night of protests over the shooting.

The largely peaceful Thursday night demonstrations called on police to release video that could resolve wildly different accounts of the shooting this week of a black man.

The family of Scott was shown the footage Thursday of his fatal shooting and demanded that police release it to the public.

Demonstrators chanted "release the tape" and "we want the tape" Thursday while briefly blocking an intersection near Bank of America headquarters and later climbing the steps to the door of the city government center. Later, several dozen demonstrators walked onto an interstate highway through the city, but they were pushed back by police in riot gear.

Still, the protests lacked the violence and property damage of previous nights -- and a midnight curfew enacted by the mayor encouraged a stopping point. Local officers' ranks were augmented by members of the National Guard carrying rifles and guarding office buildings against the threat of property damage.

Charlotte Mayor Jennifer Roberts signed documents Thursday night for the citywide curfew that runs from midnight to 6 a.m. After the curfew took effect, police allowed the crowd of demonstrators to thin without forcing them off the street.

Police Capt. Mike Campagna told reporters that officers would not seek to arrest curfew violators as long as they were peaceful.

The Associated Press contributed to this article. 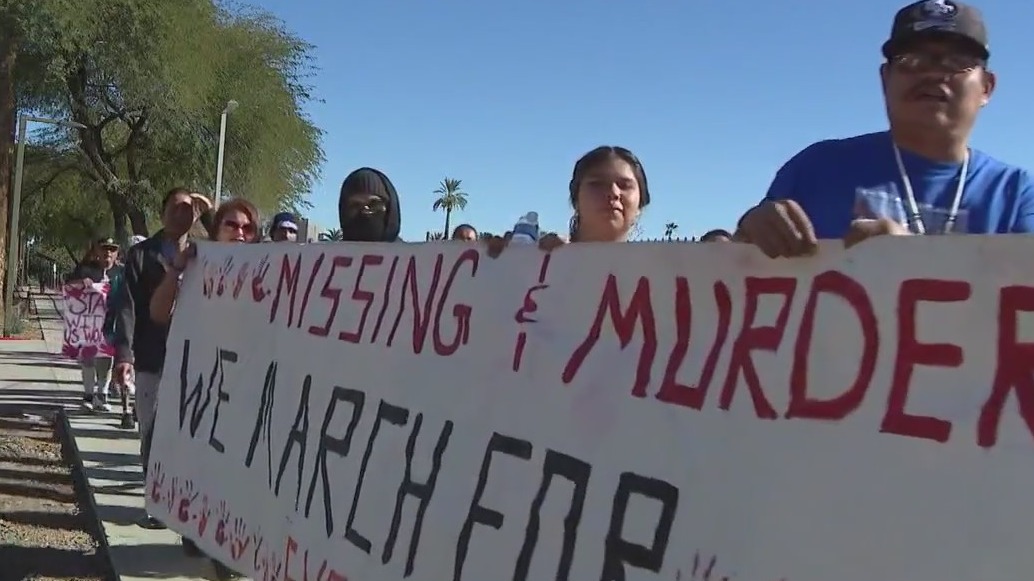