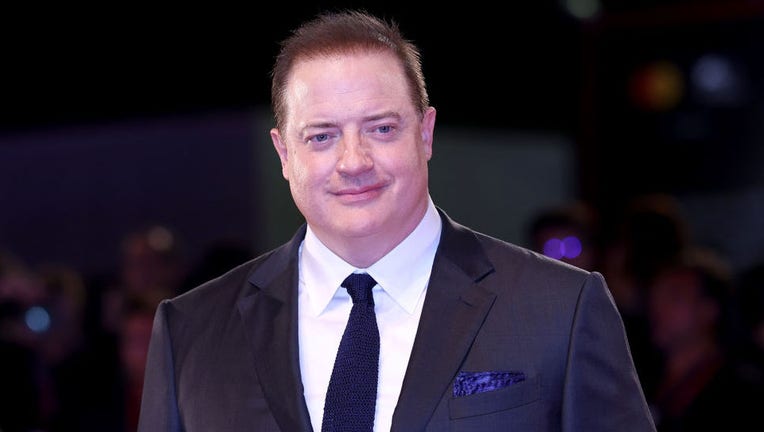 Brendan Fraser reveled in the spotlight once again at the Venice Film Festival and was praised for his role in the upcoming Darren Aronofsky movie, "The Whale."

The 53-year-old actor kept his best composure while walking the red carpet of the famed festival, only to break down in tears once inside the cinema as theatergoers gave the star a six-minute standing ovation for his performance, according to Variety.

Fraser, who has largely stayed out of the spotlight after addressing physical ailments due to performing many of his own stunts on screen, was then also plagued by the mental repercussion of an alleged sexual assault incident that happened in 2003.

He's returning to the silver screen again for what many believe could be an Oscar contending role as Charlie, a 600-pound gay man who feels as though his life is coming to an end. 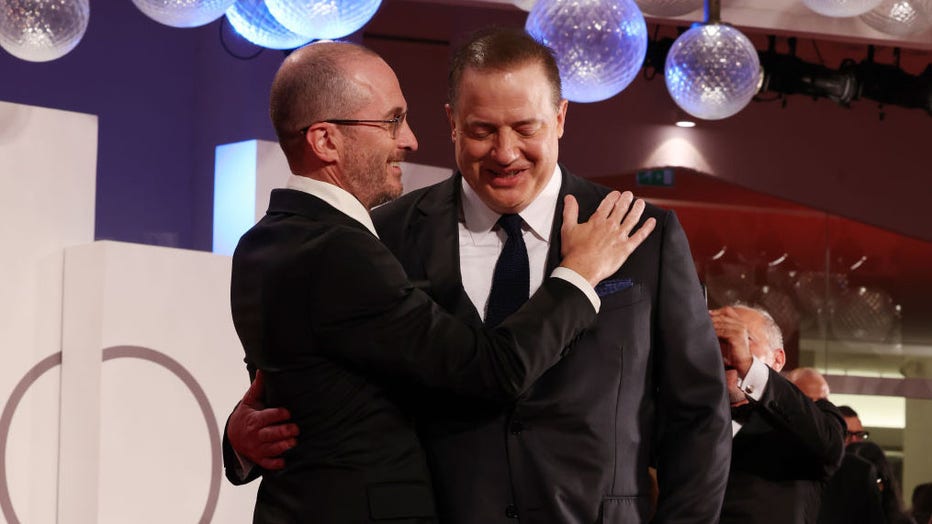 Fraser was noticeably moved by the response to the film that he could barely stand up as the crowd cheered once the credits rolled when the movie was over in a video captured from inside the festival.

"Brendan Fraser is back — and he sobbed during the #Venezia79 six-minute standing ovation for #TheWhale," Ramin Setoodeh tweeted.

BRENDAN FRASER TALKS 600-POUND TRANSFORMATION IN ‘THE WHALE’: ‘I WANTED TO DISAPPEAR’

He then added, "The standing ovation for #TheWhale was so enthusiastic, Brendan Fraser tried to leave the theater but the crowd’s applause made him stay."

During a pre-show interview with press, Fraser showed gratitude for "the warm reception" he's received since discussing his latest work.

"I’m looking forward to how this film makes a deep impression on everyone as much as it has on me," he said, via The New York Times. 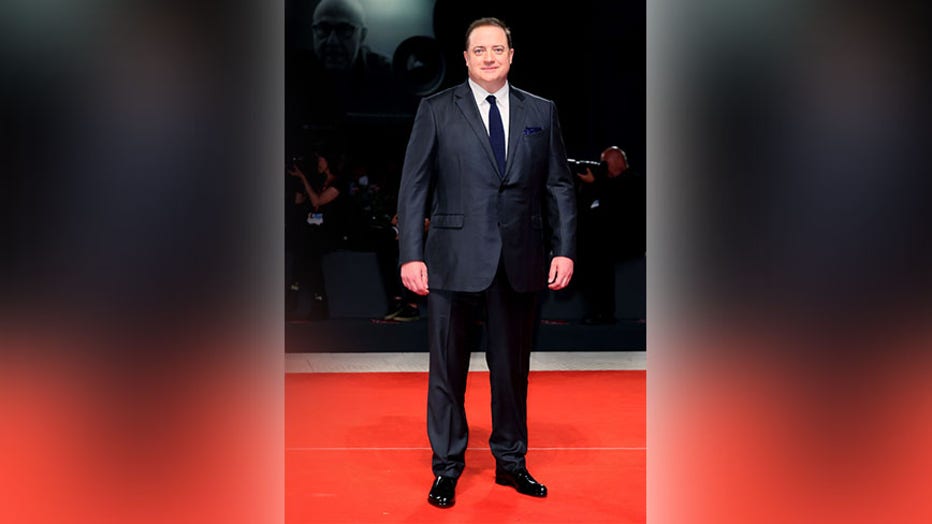 Fraser recalled having to wear an extensive amount of prosthetics that sometimes weighed up to 300 pounds to play Charlie, a reclusive character based on the 2012 Off-Broadway play by Samuel D. Hunter.

"I needed to learn to move in a new way," Fraser said. "I developed muscles that I did not know that I had. I even felt a sense of vertigo at the end of the day when all the appliances were removed, just as you would feel stepping off the boat onto the dock here in Venice."

But still, walking in Charlie's footsteps gave Fraser "an appreciation for those whose bodies are similar because I learned that you need to be an incredibly strong person physically, mentally, to inhabit that physical being. And I think that is Charlie."

The role represents a major comeback for Fraser's career as it is his first leading role in almost a decade. "The Mummy" star has roles this year in Martin Scorsese's latest western film "Killers of the Flower Moon" and with Dawn Olivieri and Marcia Cross in "Behind the Curtain of Night."

When asked if he was excited about the prospects of his career once again, Fraser remained humble.

"My crystal ball is broken," Fraser said. "I don’t know if yours works, but meet me after the show, and we’ll take a peek together."

Get the latest updates on this story at FOXNews.com