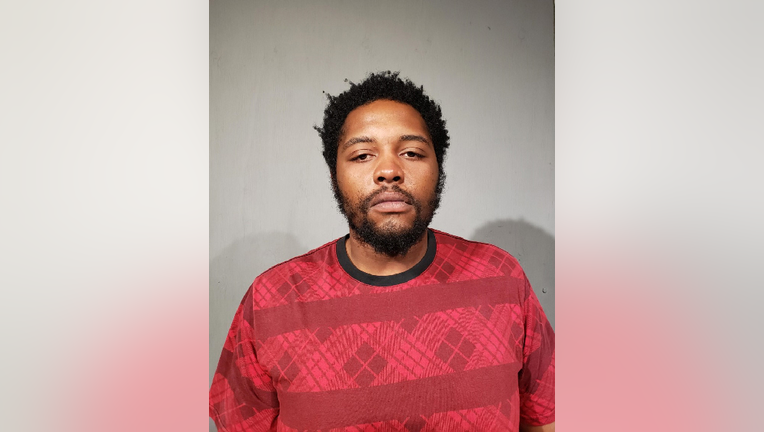 BUCKEYE, Ariz. - Officials with Buckeye Police say a man is accused of attempted murder in connection with a domestic violence incident that ended in a shooting.

According to a statement released Monday afternoon, the shooting happened Sunday night at a home near Baseline and Miller Roads, and the suspect, 24-year-old Lacory Antonio Hall was arrested on Sunday, about a quarter-mile away from the scene.

Police say officers received a 911 call at around 10:30 p.m. Sunday about a shooting that happened. When officers arrived, they found a woman who was shot in the leg.

When Hall was arrested, police say they couldn't find a weapon on Hall, but he directed officers to where he believed the gun fell out of his pocket.

As for the victim, police say she was taken to a local hospital after initial treatment by fire crews on-scene.

In addition to being accused of attempted murder, police say Hall is accused of aggravated assault with a deadly weapon and disorderly conduct involving weapons.