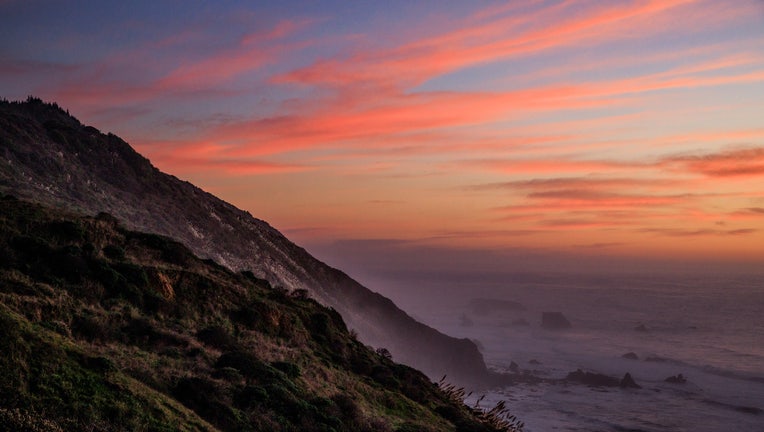 LOST COAST, Calif. - A conservation group plans to purchase a scenic stretch of the Lost Coast in remote Northern California to save it from logging and preserve it for public use.

Save the Redwoods League in San Francisco announced Thursday that it’s agreed to purchase the historic DeVilbiss Ranch timberlands for $37 million if it can raise the money by Dec 31.

"This is a piece of California that inspires," said Sam Hodder, the league’s president and CEO. "It’s a once-in-a-lifetime opportunity."

The property sits at the southern end of the Lost Coast, an area in Mendocino County named for its rugged inaccessibility and lack of roads. The Pacific Coast Highway, which hugs cliffside bluffs in places, was routed inland for a 100-mile stretch to avoid the forbidding shoreline.

The 5 miles of coastline on the ranch is breathtaking, with forested hills plunging to isolated beaches. Waves crash into sea stacks. Lush forests teem with green ferns and thick moss. Redwoods and firs up to a century old tower

Some old-growth redwoods remain on the ridgeline where strong winds snarled their tops, making them less valuable as lumber and sparing them the saw blade.

The property 155 miles north of San Francisco is the largest privately owned section of California coastline in the the redwood range that runs from Oregon to Big Sur, Hodder said.

It’s being sold by Soper Co., a 160-year-old family owned logging company that’s getting out of the industry,

"You’d be hard pressed to find 5 miles of coastline for sale without going to a third world country," said Aric Starck, executive chairman of Soper and a family member. "This one is very unique."

The 5-square-mile (13 square kilometer) property was selectively logged so it doesn’t feature gaping clear-cuts found in some timberlands, Hodder said. Much of the forest is second-growth redwoods that are 80 to 100 years old and top 200 feet (61 meters) in height.

Soper is selling off its land because it’s gotten harder to make a profit in the timber industry because of environmental restrictions and consolidation of other operations, Starck said. Like other multi-generational family businesses, it also faced different interests from a growing number of heirs.

The company has sold all but a fifth of the 110,000 acres it began selling three years ago. It plans to sell all of its land by the end of next year.

"It’s a sad point in the company’s history," Starck said. "These are truly unique properties and it’s always hard to part with them." 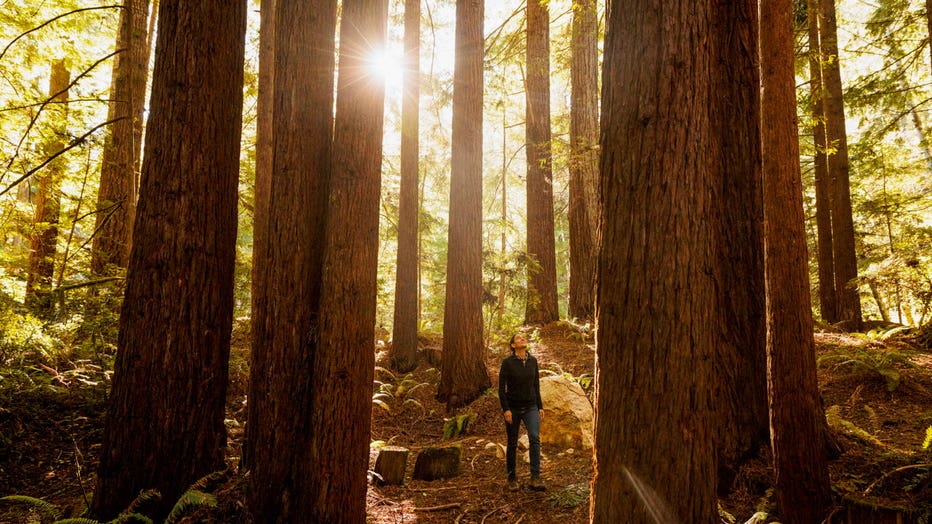 The area was aggressively logged since the late 1800s and most of the area was cleared by the turn of the last century. Only 5% of the old-growth coast redwoods, the tallest trees on the planet, remain today.

Logging and other private lands kept much of the Lost Coast area off limits until the 1970s when the King Range National Conservation Area was created.

The area is home to the Lost Coast Trail, an arduous hike along desolate rocky beaches that vanish at high tide, through river crossings and up steep bluffs. The trail, which has grown in popularity in recent years, could be extended 5 miles with the acquisition, Hodder said.

He said it would start surveying the land for possible routes and public access.

The league plans to eventually turn the property over to a public or tribal agency to manage. It has done that in the past and typically transfers the property at some percentage of fair market value.

"That allows the public agency to get it at a significant bargain," he said. "The risk the league takes stepping in and buying property is the risk public agency collaborators can’t take."

Michael Evenson, vice president of the Lost Coast League, which advocates for protecting water and wildlife in the area, said the purchase would further help link areas where diverse species can migrate to cooler areas as the climate heats up.

"If there are only islands of timber company land, which are younger and hotter and more prone to fire, they don’t create these wildlife corridors," Evenson said. "This kind of purchase could have very good consequences for a lot of species that will seek out this terrain that humans can’t get to very easily."

So far, $10 million has been committed toward the purchase, but the league is also trying to raise an additional $6.5 million needed to manage and protect the property. The total $43.4 million it is raising is the most it has sought in such a short time period.

It is launching a digital fundraising effort Friday and will consider getting low interest financing or using reserves if it falls short of its goal.

To help the nonprofit raise funds to buy the property, click here. 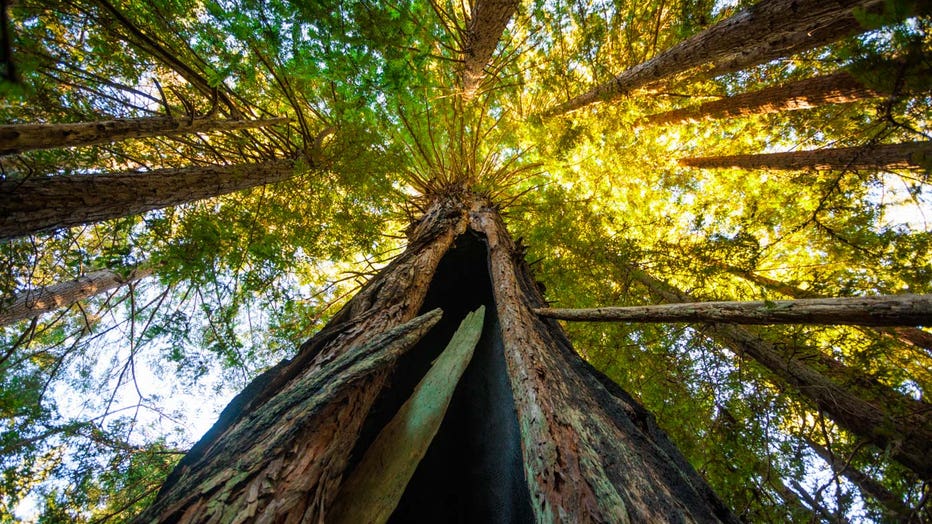 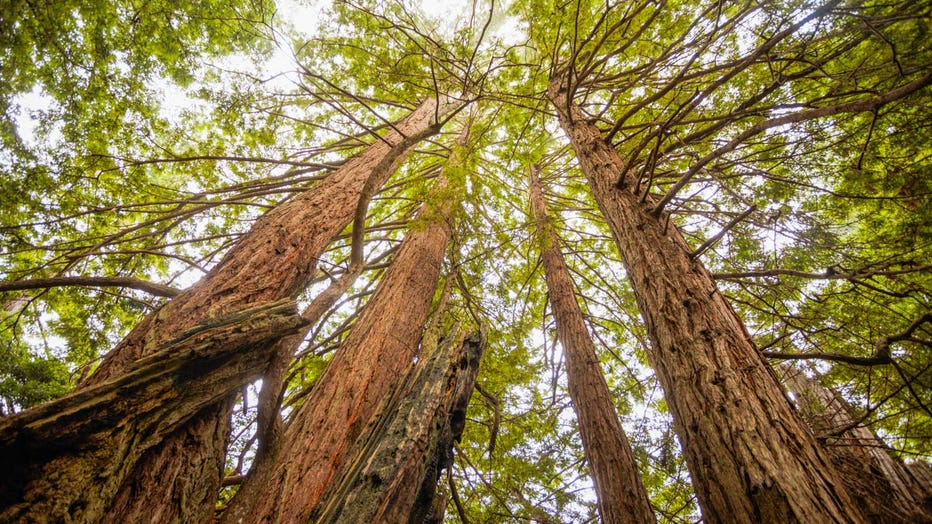 The Lost Coast Redwoods property near Rockport, California on December 3, 2021. 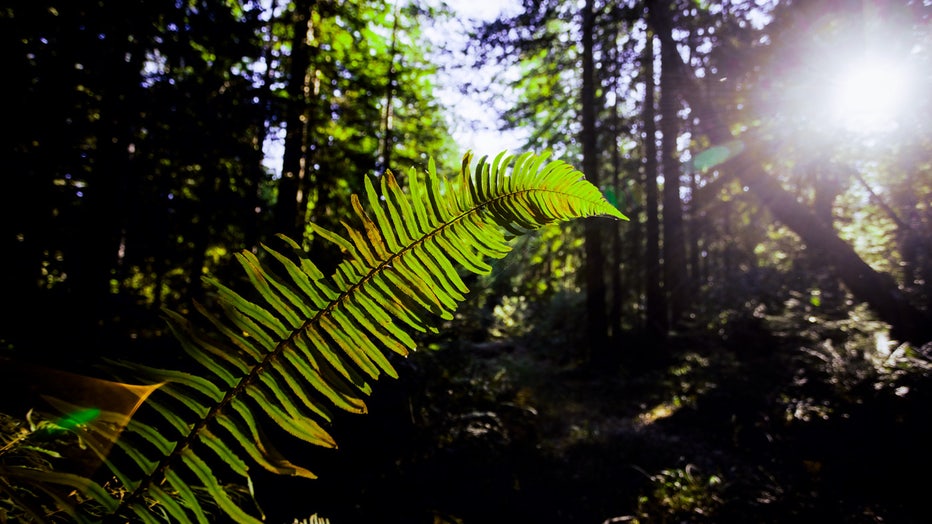 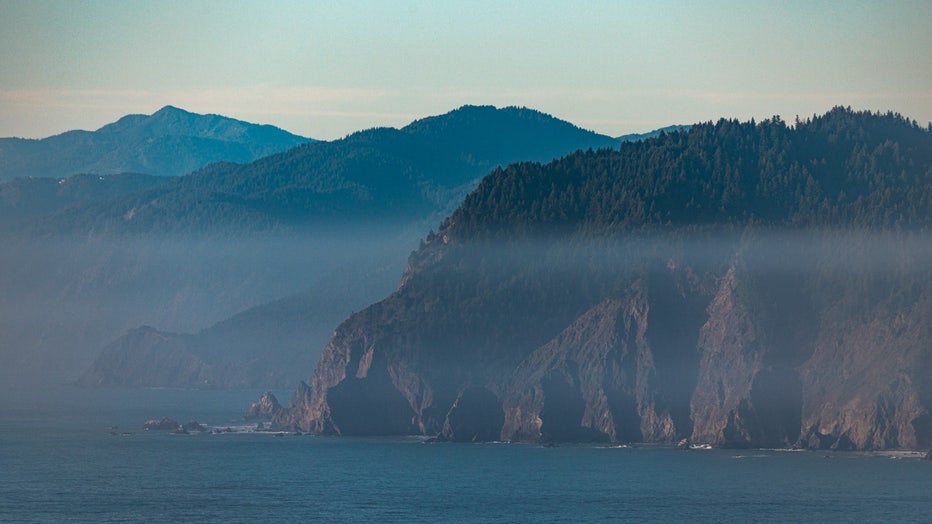 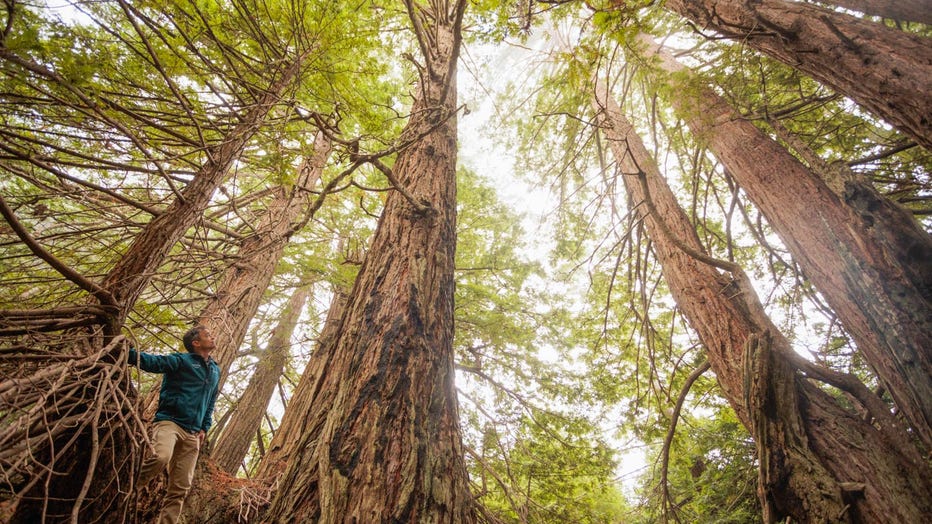 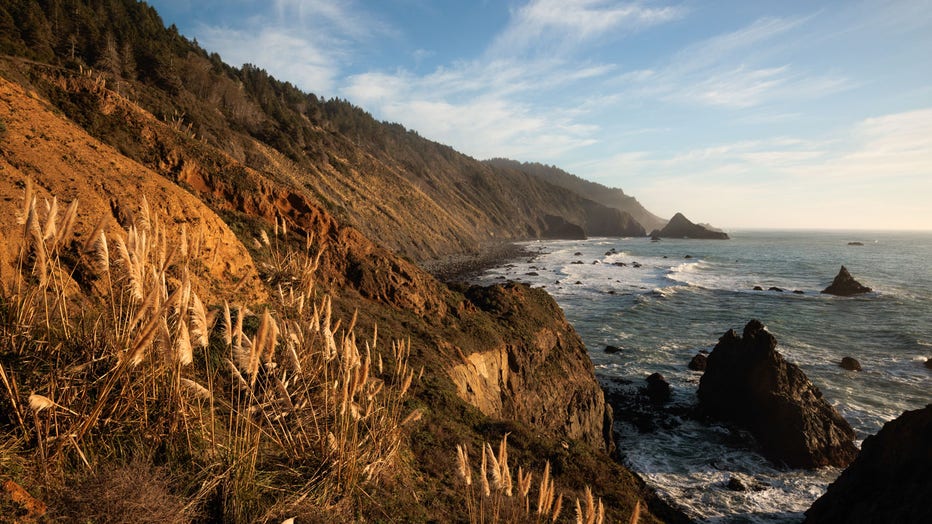