The CDC announced the second confirmed case of the deadly coronavirus in the U.S. and said it was investigating dozens of potential patients across the country.

ATLANTA - The Centers for Disease Control and Prevention said Friday it has confirmed a second case in the U.S. of the deadly coronavirus from China and is investigating dozens of potential patients across 22 states who have shown signs of the pneumonia-like illness.

The second confirmed case is a 60-year-old Chicago woman, the CDC said. The woman returned from a visit to the Chinese city of Wuhan on Jan. 13, where the outbreak began last month, without showing any signs of the illness. But a few days later she called her doctor to report feeling sick.

The woman was hospitalized to prevent spread of the virus and is doing well, the CDC said. 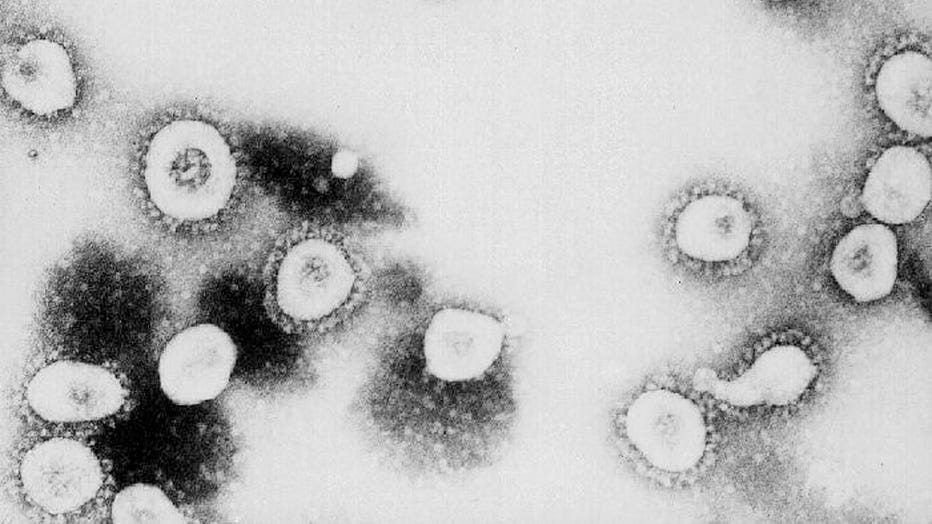 This undated handout photo from the Centers for Disease Control and Prevention shows a microscopic view of the Coronavirus at the CDC in Atlanta, Georgia. (Photo by CDC/Getty Images)

The agency said at least 63 patients in 22 states are under investigation for potential signs of the new viral respiratory illness. Two cases have been confirmed positive, while 11 were negative.

The first U.S. case was identified as a male Washington state resident who also visited the outbreak’s epicenter.

Dr. Nancy Messonnier of the Centers for Disease Control and Prevention said the risk to the U.S. public remains low but that it's likely more cases will be diagnosed in the coming days, as the virus appears to have a two-week incubation period.

Health officials in China said Friday the number of confirmed cases has increased to more than 800. Twenty-six people have died, including the first two deaths outside the central province of Hubei.

In an effort to contain the deadly virus, Wuhan halted all outbound flights, trains, buses and ferries on Thursday — as well as 12 other cities in Hubei. A combined population of more than 36 million residents have been under lockdown as a result.

RELATED: How to avoid getting sick on a plane — and in general — as coronavirus, flu and common cold spread