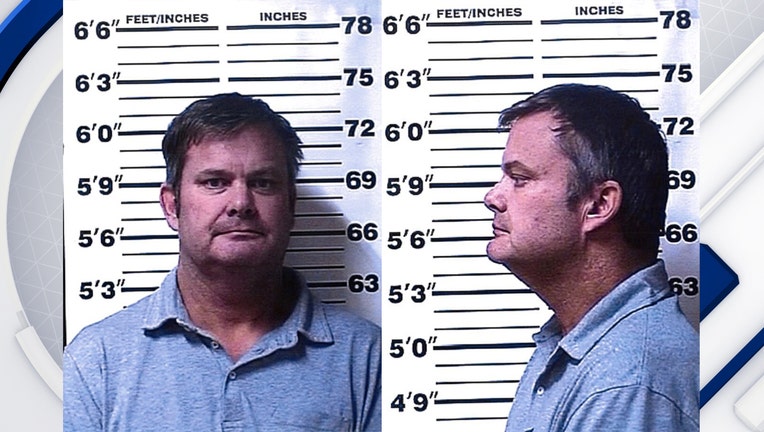 PHOENIX - On August 21, Chad Daybell, the current husband of Lori Vallow, appeared in court to enter a plea on concealment, destruction or alteration of evidence, and conspiracy-related charges, in the latest chapter of a bizarre missing children saga that began in 2019.

Lori Vallow was the mother of Joshua "JJ" Vallow and Tylee Ryan, who were last seen in September 2019. The disappearances have uncovered a complicated sequence of events related to Lori Daybell, including details surrounding the death of Lori's former husband, Charles Vallow, details surrounding the death and subsequent burial of Daybell's former wife, Tammy, and allegations of cult membership.

Daybell was booked into an Idaho jail after JJ and Tylee's remains were found on his property. He later made an appearance in an Idaho court on August 3.

As for Lori, she is facing charges in Idaho as well. A judge in Madison County has set a trial date for January 2021 for Vallow, who is facing three misdemeanor charges in that county.