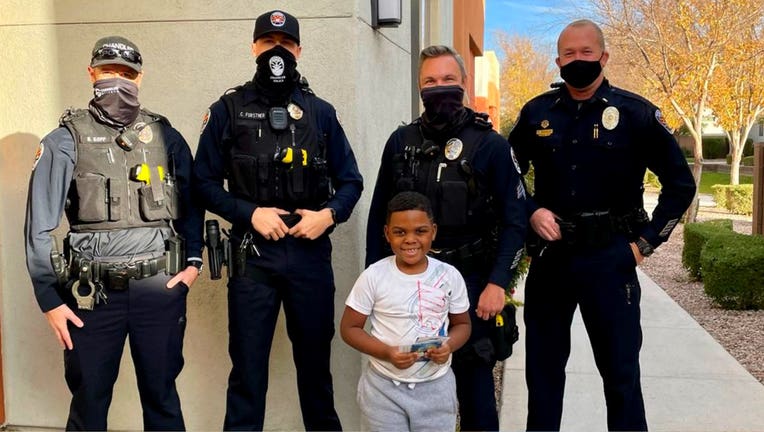 CHANDLER, Ariz. - Thanks to kind police officers, a 6-year-old boy now has a reason to smile after his wallet containing Christmas and birthday money was stolen from a Chandler Walmart.

Chandler police officers donated a new wallet and money to a boy whose wallet was stolen from a Walmart near Arizona Avenue and Pecos Road on Dec. 30.

Police say the boy dropped his wallet while shopping with his mom. It held $200 in Christmas and birthday money he had been saving.

"Thank you to three of #ChandlerPD patrol teams who personally donated money and a wallet to make sure this young boy was able to enjoy his Christmas and Birthday money," police said in a Facebook post on Jan. 6. "We are still investigating the theft of his wallet and money from 12-30-20, but we are glad to help put a smile back on his face!"

According to police, a woman was seen on a security camera inside the Walmart picking up the wallet and she did not make any attempts to return it.

The suspect is believed to be a 5'3" to 5'5" Hispanic woman weighing 150 to 160 pounds. She was wearing a gray hoodie, black pants, and a light-colored face mask. 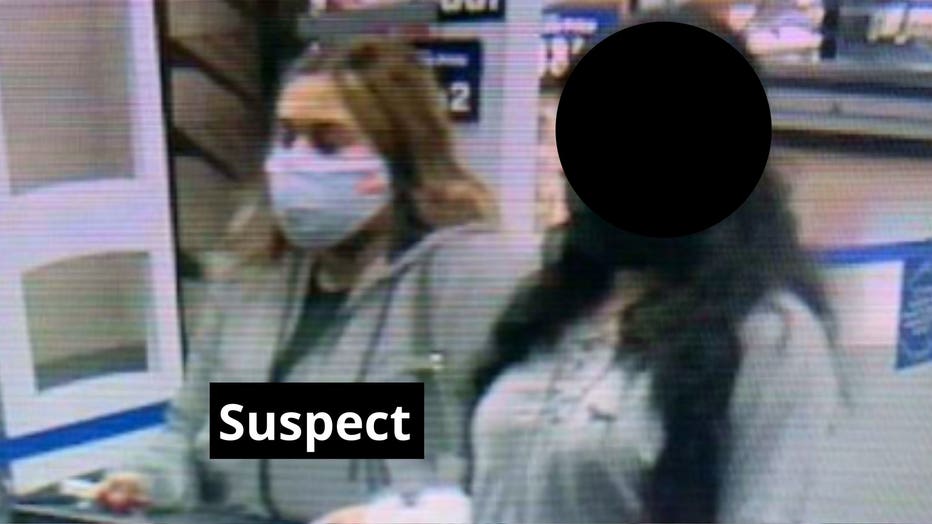 Suspect who allegedly stole a wallet at a Chandler Walmart. (Chandler Police Department)

She was also accompanied by another Hispanic woman, who may be a teenager. The pair left the Walmart in a two-door black car with custom rims. 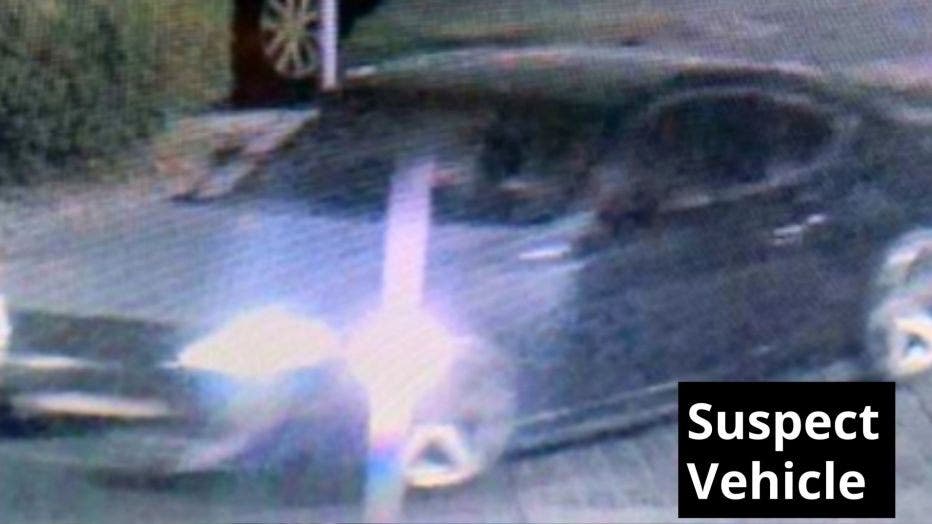 The suspect was accompanied by another Hispanic woman, who may be a teenager. The pair left the Walmart in a two-door black car with custom rims. (Chandler Police Department)