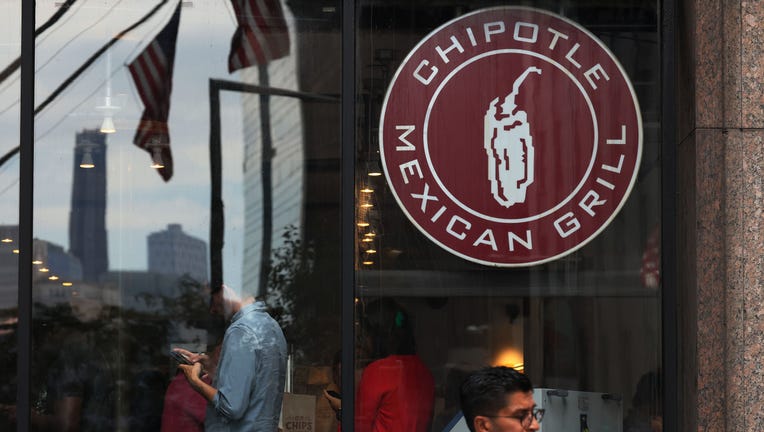 In recent years, Chipotle customers have been sharing cheap burrito hacks on social media, and it seems restaurant workers aren't all too pleased with the method.

Two employees have gone viral on TikTok after they showed their dislike toward the money-saving hack, in which customers order a single taco, a side tortilla and side orders of meats, cheese, vegetables, rice and beans.

The side orders are packaged into small plastic containers and the hack had allowed customers to roll up their own burrito for a fraction of the cost.

Multiple users on TikTok have reported that the hack has gotten them a deconstructed burrito for around $3. 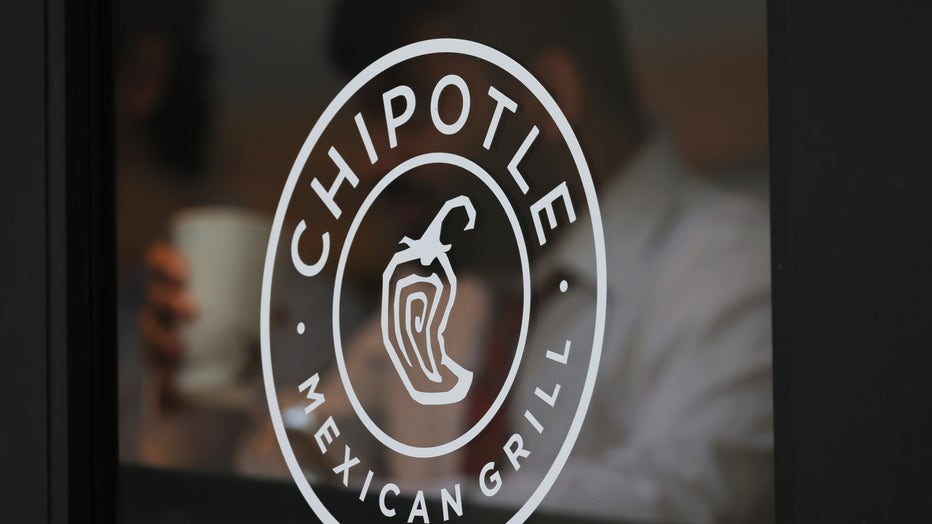 On average, Chipotle burritos start at $6.50, according to fastfoodmenuprices.com – a website that collects prices on fast food items nationwide.

An executive at Chipotle told Fox News Digital that the company will change its policy on single orders in response to the hack.

Aaron Leopold, 18, who apparently works at Chipotle, shared a video on TikTok that warned viewers to not try the burrito hack, on Monday, Sept. 5.

"Don’t try that $3 burrito hack at MY location," Leopold wrote over his video, which showed he filled the side order containers halfway.

At another location, a TikTok user who goes by Christina shared a video herself venting after a customer used the hack to order tacos with two sides of tomatoes, two sides of greens, two sides of sour cream, a side of corn, a side of black beans, a side brown rice and a side of white rice.

"TikTok you've got me messed up," Christina told her followers.

Although Christina said she wouldn't make the order in her video, she completed it and recorded herself handing it over to a Chipotle drive-thru customer.

"I’m never doing that again," she told the customer. "I was ready to throw it all in a bowl… It is a lot of work."

The video has since been viewed more than 1.2 million times since its original upload on Aug. 31.

TikTok users are divided on whether Chipotle employees should have opinion on customers who use the cheap burrito hack.

"I get it tho cause sometimes places be stingy with the portions and it don't be worth the price," one commenter wrote, adding that customers "might as well" get their [money's] worth.

"How does giving a solid amount of food affect you?" another commenter questioned. "Cause really I don’t see why replaceable employees are defending the store with their whole might." 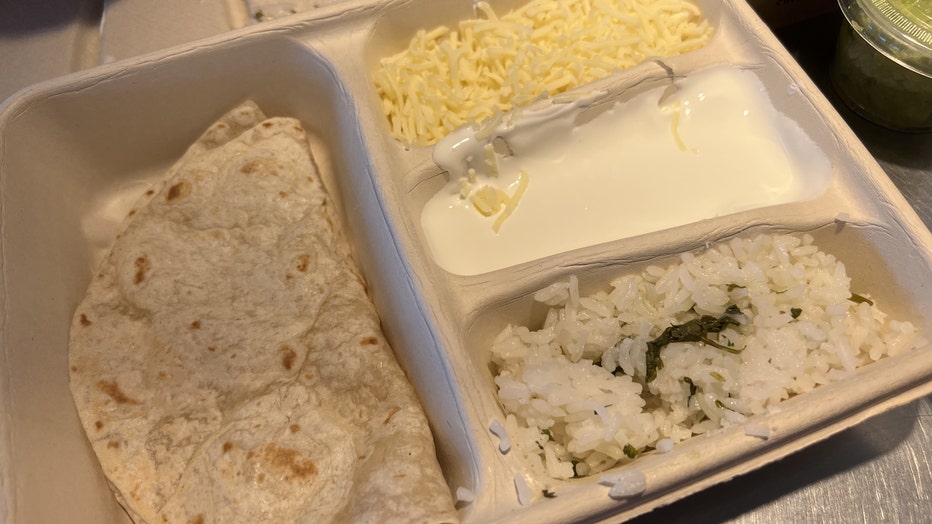 FOX Business reached out to Leopold and Christina for comment.

Executives at Chipotle are changing the way tacos are ordered.

"While we have long embraced customizations and even released our own hack menu, the current social media trend is resulting in a poor experience for our food, our employees and our customers waiting for orders," she explained. 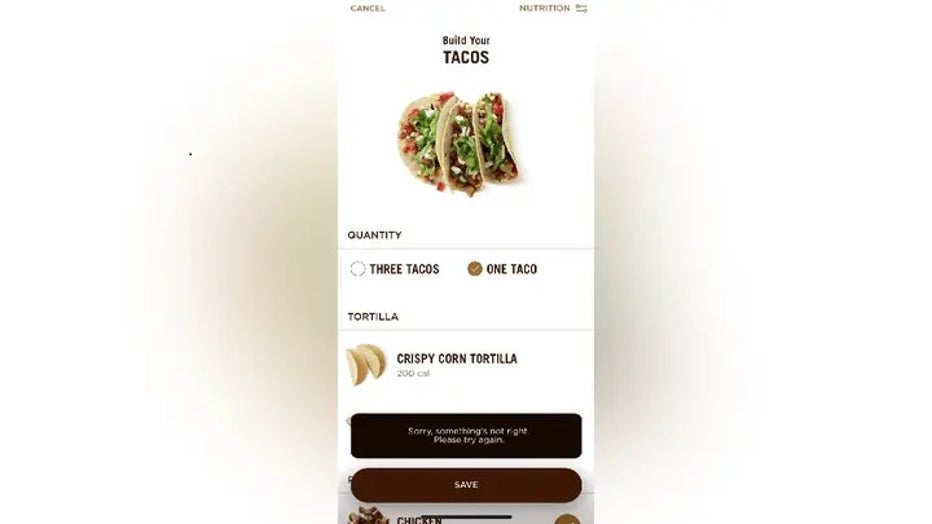 FOX Business tested the hack on the Chipotle App on Thursday, which hasn't been updated to remove the "one taco" option.

The order didn't go through, and the app returned an error message that said, "Sorry, something’s not right. Please try again."