The coronavirus is creating another kind of crisis for some families, causing shortfalls of cheaper insulin supplies in Mexico and canceling needed trips for the vital drug.

YUMA, Ariz. - Families that can't afford to get insulin in the U.S. -- some of whom cross the border into Mexico or Canada to buy the lifesaving drug at a fraction of the cost -- now face a new hurdle: the coronavirus pandemic.

COVID-19 travel restrictions have forced many to cancel their trips, including a nonprofit in Utah. Now patients are paying the price.

The American Diabetes Association estimates that around 7 million Americans use insulin to manage their diabetes.

"Insulin has gone up about 3 times since 2002 to 2013. Many people are saying that their cost of insulin has also risen about 40 percent in the last year and that is something that is unsustainable," said Laura Keller, director forstate and government affairs and advocacy for the American Diabetes Association. 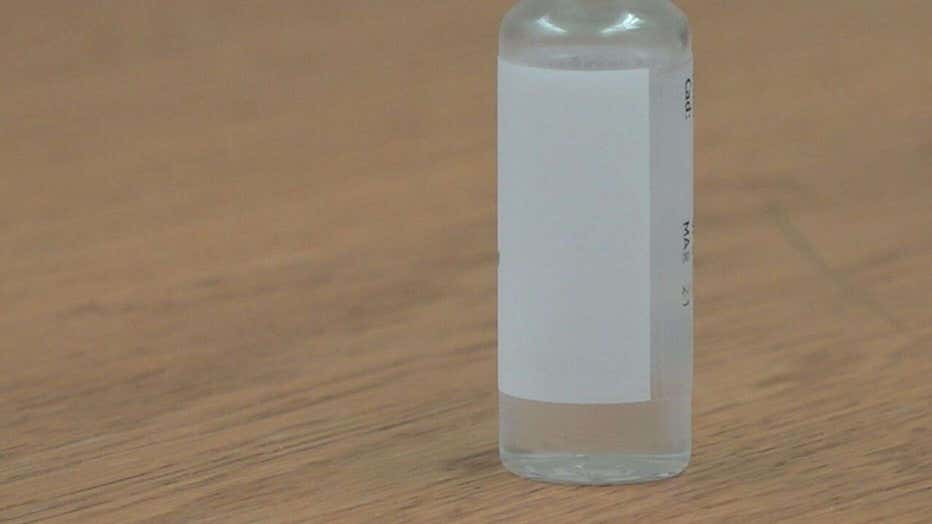 For some, the price of insulin has risen by almost 40% in the last year. (Stephanie Bennett/Fox News)

In California, nearly one million people cross into Mexico each year for medical treatment and medications. According to a 2015 study conducted by the United States International Trade Commission, between 150,000 and 320,000 Americans list health care as a reason for traveling abroad.

"Everyone should have access to affordable insulin in their communities, no one should have to travel to get their life sustaining insulin," said Keller.

Eric and Erica Threlkeld started a nonprofit earlier this year called Medic(a)tion Found(a)tion. They take trips to Mexico to buy insulin for American families in need.

"It was like $500 in the U.S. or I could get it for like $16/$13…they were a lot cheaper," Eric Threlkeld told Fox News. "You could do it multiple times a day if you wanted to, if you had money, it’s just each crossing is the maximum I think of 6 pens, but I was planning every three to four months making a run."

Eric, a technical engineer, sometimes travels to Mexico for work. His realtor at the time mentioned how expensive his son's insulin was in the U.S., so Eric offered to pick some up from Mexico after noticing how inexpensive medications were across the border. The Threlkelds started the nonprofit soon thereafter.

They used to have no trouble traveling from their home in Utah to Mexico but when the pandemic hit, they had to cancel all their trips.

"It has been really difficult, it has shut us down…we had so much momentum and then COVID really just threw a monkey wrench into all of that," said Erica Threlkeld.

For now, the Threlkelds are planning a trip to Mexico as soon as the coronavirus slows down and the borders open up again. In the meantime, they’ve had several people from across the country, including California, Texas, and Washington, reach out to volunteer and pick it up for them.

"We had such an outpouring of not only support but people volunteering time, volunteering money and wanting to go down on the next run to contribute… we’ve got people that are donating sky miles so that we can fly down there or hotel points so that we could stay the night," said Erica. 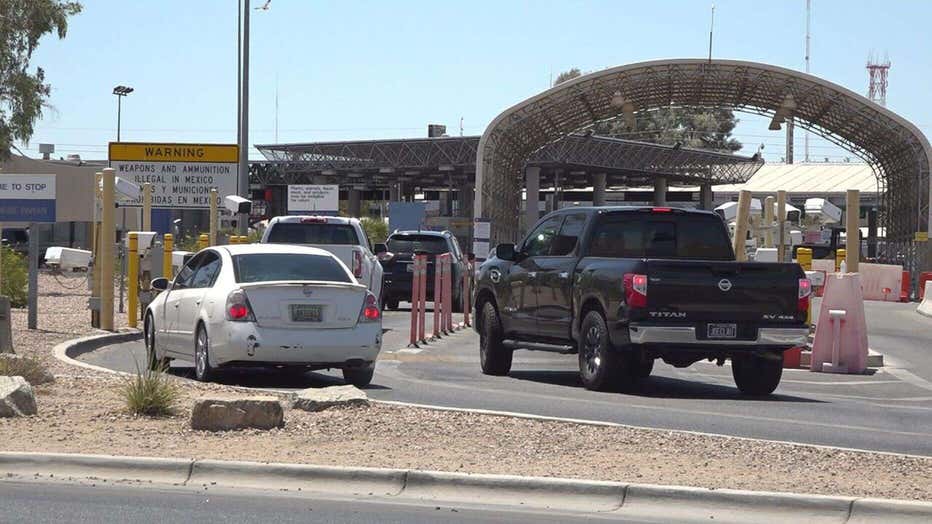 Although the Mexican and Canadian borders have been closed since March, essential travel including medical treatment is still allowed. However, COVID-19 has made hotel stays and air travel riskier for those with health issues.

"If you’re rationing insulin your risk for complications goes up significantly so unfortunately, I think we are going to see a rise in amputations, blindness, heart disease things like that as complications to diabetes because people can’t afford their insulin," said Keller.

The Food and Drug Administration says in most circumstances, it’s actually illegal for individuals to import drugs into the United States for personal use, but the FDA’s website provides guidance about when it could be allowed. This includes if the product is for a serious condition, the consumer affirms it is for personal use, and the quantity is not more than a three month supply. It also helps to have the prescription handy and to keep medications in their original packaging. U.S. Customs and Border Protection offers similar advice on their website stating "only medications that can be legally prescribed in the United States may be imported for personal use."

Another organization called International Medical Solutions helps patients understand their rights and will even transport members to and from Mexico to get treatment and medications. 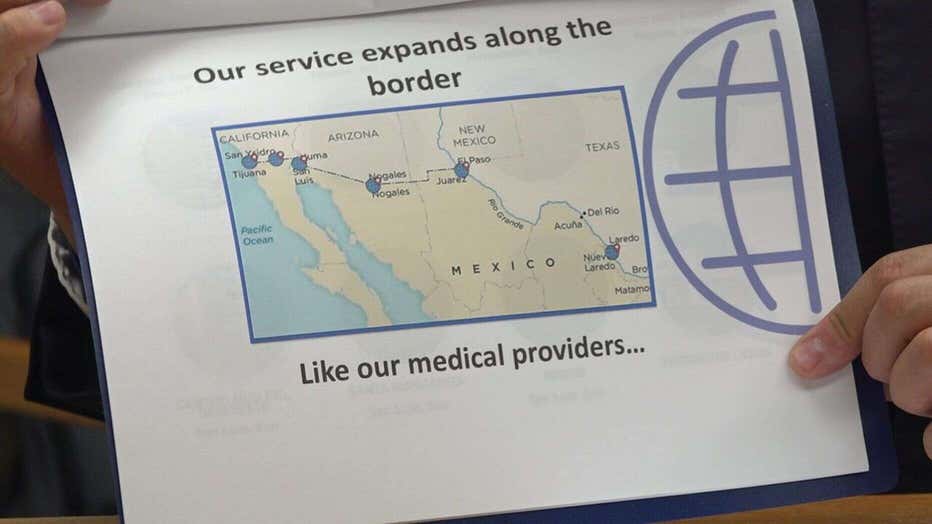 International Medical Solutions helps save their members thousands of dollars by gaining access to the same medical services and medications found in the U.S. but provides them in Mexico. ((Stephanie Bennett/Fox News).)

"What International Medical Solutions is, is to provide the same services that we have in the United States through your insurance plan in Mexico," Gualberto Ruiz, Director of IMS told Fox News.

Pharmacies in Mexico are popular destinations for American tourists to buy medications for much lower prices compared the U.S. Sometimes a 90% savings. (Gualberto Ruiz)

"We can meet them right at the border, with a copy of the [pre]script[tion] and a copy of this information for the CBP officers so they can see that it is legal for them for their own personal use to bring up to three months supply across the border," said Ruiz.

"Probably takes us about 24 hours to 48 hours tops to have all the medication together…we have an electronic platform that we can take HSA and FSA credit card, debit card any form of payment so they can actually access their medication," said Ruiz.

Once the medication is ready, they will meet the patient in Mexico and hand it over for them to take back into the U.S. They say they’re helping save millions of dollars each year for their members.