A 62-year-old man was beaten so badly that he was in a coma for about 2 weeks after an attack at a Phoenix mini-mart. His daughter is asking for justice and for authorities to track her father's attacker down.

PHOENIX - Luis Verdugo was just walking into his neighborhood store in Phoenix moments before becoming a victim of a random attack on July 28 and being left for dead.

During the attack, he sustained brain damage, and he has been in the hospital for nearly a month. 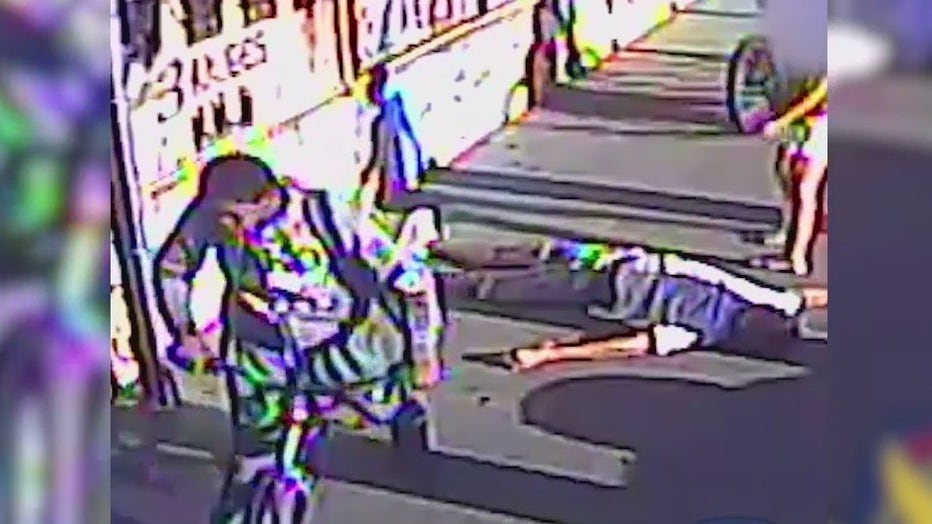 Surveillance video of the incident is violent, and it shows Verdugo laid out unconscious on the ground outside La Razza's Mini Mart near 19th and Peoria avenues.

For his daughter Doelia Verdugo, the footage is of course hard to look at, saying, "It was a miracle he didn’t die."

Phoenix Police say Verdugo and the suspect share a brief interaction right before an attack ensues.

"Can’t believe it, how could somebody so young do that to an older person," his daughter said.

The suspect looks at Verdugo on the ground, gets on his bike and rides off.

Victim faces challenges ahead, if he survives 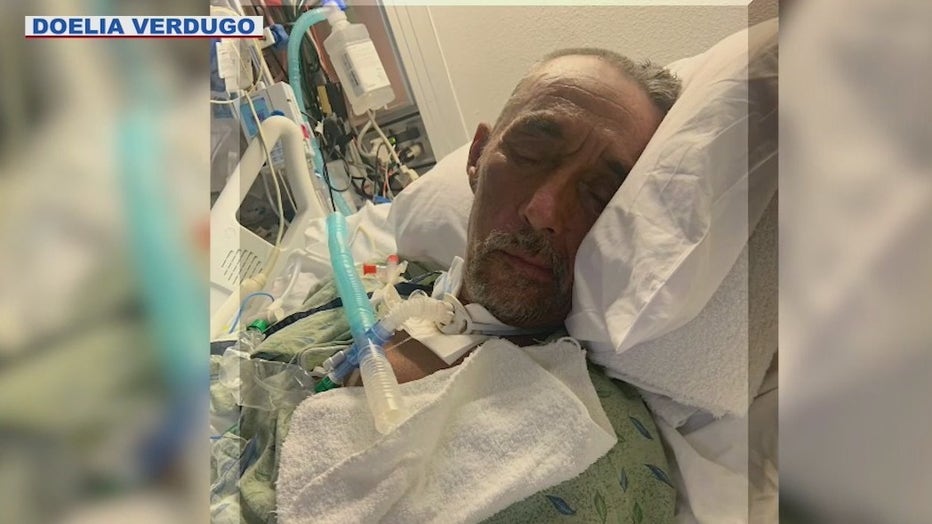 Doelia's father spent more than two weeks in the intensive care unit. She says doctors told her family his brain had been damaged, and if he survived, life would be hard.

"It’s painful to watch him day by day. He had like 17 days in a coma. When he opened his eyes, we were glad to see him," Doelia said.

Verdugo is still hanging on.

Meanwhile, police are looking for the unidentified suspect seen on video riding through the neighborhood.

Doelia is asking for witnesses to come forward, saying her dad is known in the area and has never had issues with anyone.

Watch security footage from the incident below or click here.

Anyone with information about this incident is asked to call Silent Witness at 480-WITNESS. You may be eligible for a cash reward. 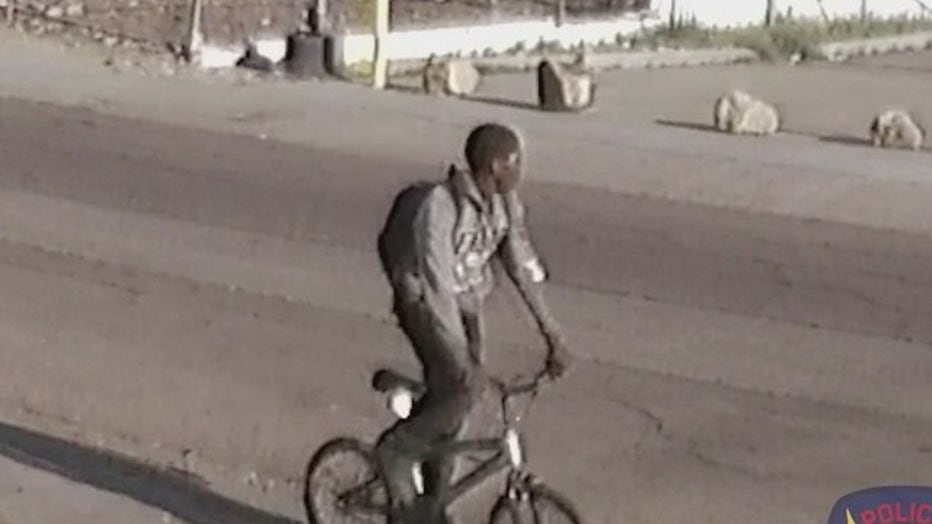 Suspect in July 28 attack near Peoria and 19th avenues