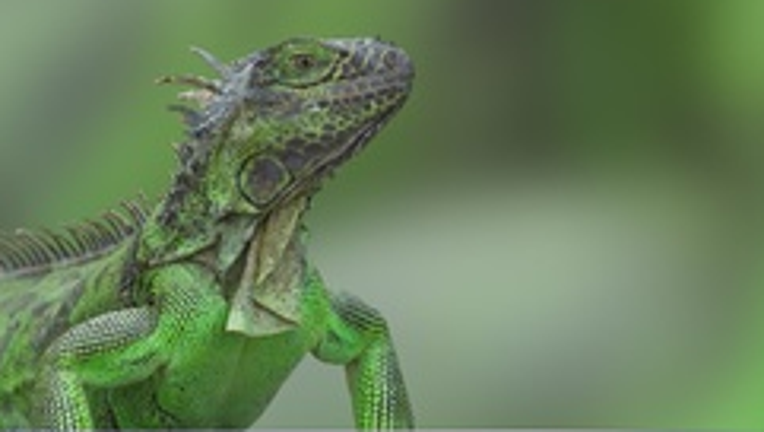 WEST PALM BEACH, Fla. - File it under pizza toppings only offered in Florida. State inspectors found an 80-pound iguana stashed in the freezer at a local pizza joint.

Pizza Mambo in West Palm Beach was forced to close for a day last week following the inspection by the Florida Department of Business and Professional Regulation.

The restaurant could not be reached for comment, but an employee told the South Florida Sun Sentinel that the reptile was given as a personal gift to the owner. It was stored in a separate freezer away from the restaurant’s food and was immediately trashed after they were informed it was a violation.

Non-native iguanas are multiplying so rapidly in South Florida that a state wildlife agency has been encouraging people to kill them. Iguanas aren’t dangerous or aggressive to humans, but they damage seawalls, sidewalks, landscape foliage and can dig lengthy tunnels. The males can grow to at least 5 feet (1.5 meters) long and weigh nearly 20 pounds (9 kilograms) and female iguanas can lay nearly 80 eggs a year.

They are considered a delicacy by some. One company even makes iguana sausages and burgers. 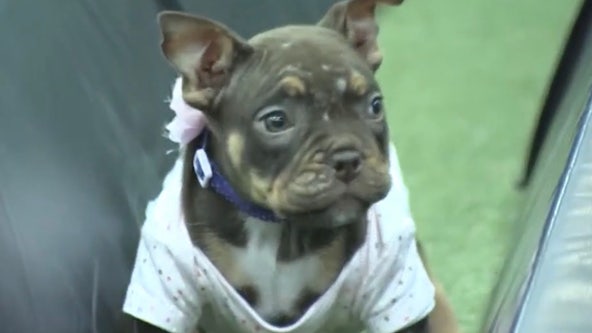 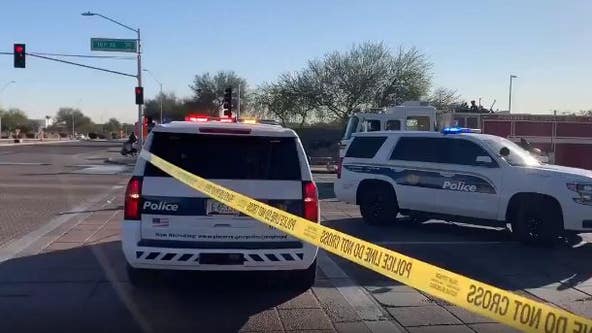 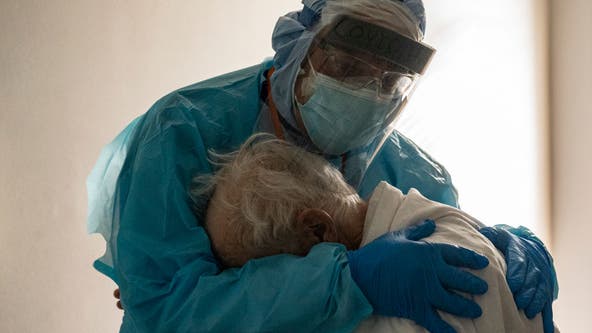