Ashley Payne, an acquaintance of his, said "[He] makes the community feel really good."

Abdool Shakur, who regularly sees Rae around said "He's usually dressed up as Superman. Just doing his thing on the curb-getting everyone's attention. Not bothering anybody."

Every day, Minneola's own Superhero waves at people along US 27 at Washington Street. Sometimes even helping Deputies with theft calls at nearby the 7-eleven.

Ashley Payne said "He's always friendly So, I don't see what kind of person would want to hurt him."

But someone did. Lake County Deputies accuse 26-year-old Tyler McCorvey of walking up to Pitt Thursday morning-and punching Pitt in the chest, and slamming his head against a car.

Pitt-who is deaf-told Fox 35's David Williams in sign language "He hit me in my chest" "My chest hurts a little," and "I'm scared."

A witness rescued Pitt, but McCorvey took off. He was evenutally arrested Thursday.

Abdool Shakur said "When I heard about it, I was upset. I was really upset that somebody would go and do that to him."

Though he told FOX 35 he's scared, Rae is back out waving and smiling, in the place where everyone knows his name. "You can't keep a good person down," Shakur said.

Brady explained what was coursing through her mind when she knew she had to help him. "Oh God, I've got to get him up on my porch!" She said with honest concern. "My first thought is go save him."

Brady told Fox 35 the man seemed to imitate Rae --trying to entice him--and Rae tried walking away. She jumped into action to help him

"The guy did a motion like ripping off his cape ad Ray walked further away. At that time, I realized he did not want this man bothering him," She explained.

Another witness called the cops. Brady called Rae's mom, and took him to her home.

Brady explained "He texted his mother 'someone's trying to hurt me'"

About Rae and the attack, Brady said "He handled himself with such composure."

A bit banged up, but back at it : Rae said nothing will stop him from waving to people, and making them smile.

McCorvey is facing charges including battery, according to the Lake County Sheriff's Arrest report. 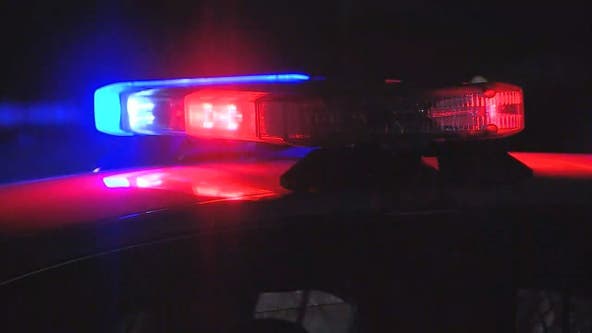 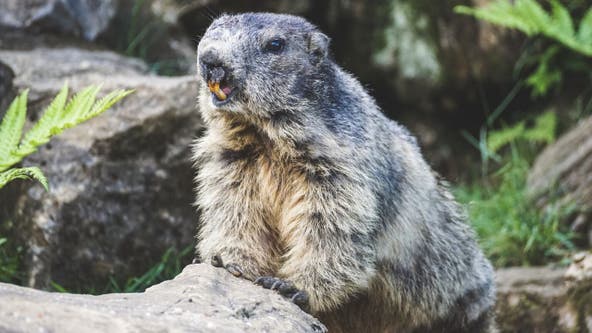 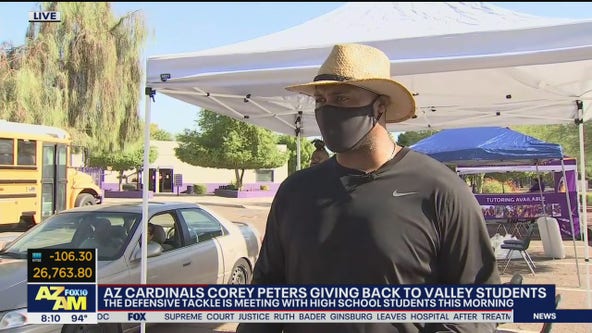