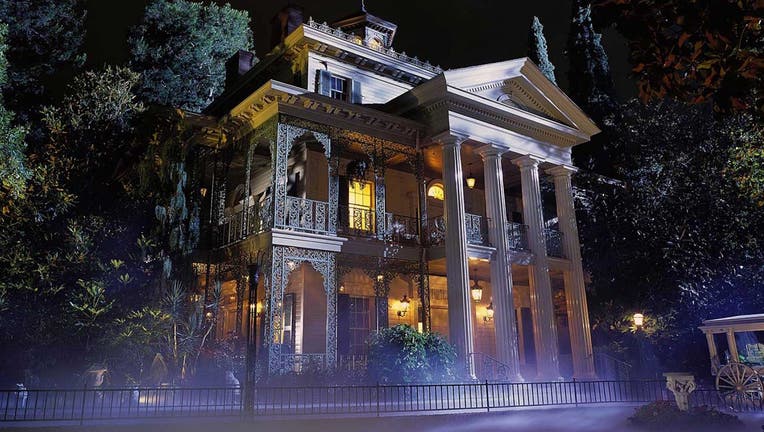 Disneyland has announced plans to temporarily close the Haunted Mansion attraction in early 2020 for an extensive restoration process. (Paul Hiffmeyer/Disneyland)

FOX NEWS - This news is bound to give some Disneyland fans a fright.

The fan-favorite ride, which turned 50 in August, will close to the public Jan. 21 for a refurbishment that will reportedly last until late March or April, Disneyland officials confirmed to the outlet.

The restoration will reportedly include painting of the ride’s interior and exterior, as well as mechanical maintenance inside the mansion.

This is the third ride at the Disneyland park to undergo extensive maintenance, including Snow White’s Scary Adventures and the Indiana Jones Adventure ride.

The extensive — and expensive — updates happening at Disneyland comes on the heels of Disney World’s announcement that its Epcot Center would be undergoing the “largest transformation of any Disney park ever.”

The park is said to be rolling out new rides, restaurants and a pavilion where guests can play and interact with their favorite Disney characters.