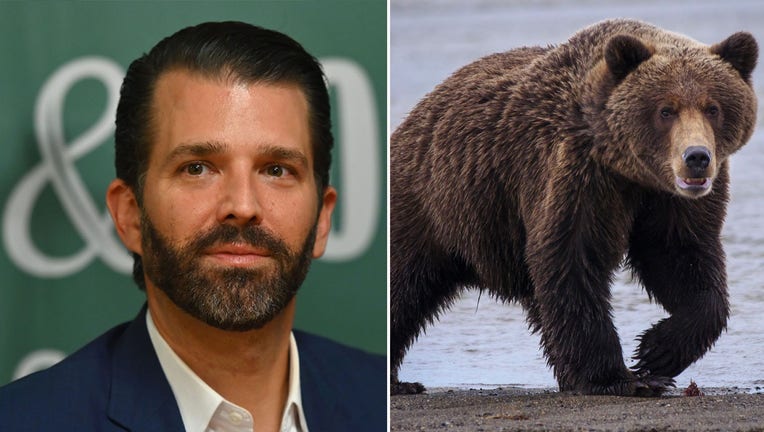 ANCHORAGE, Alaska - The oldest son of President Donald Trump has received a permit to hunt and kill a grizzly bear in Alaska, officials said Monday.

Donald Trump Jr. was granted the permit to hunt north and east of Nome later this year, the Alaska Department of Fish and Game said.

The Alaska governor has a limited number of “dignitary” licenses and game tags that he can hand out, Fish and Game spokesman Rick Green said. Trump Jr. did not receive one.

He instead applied for one of 27 licenses designated for out-of-state hunters in the area. Only two other hunters applied.

Officials said permits near Nome likely are not in demand for a variety of reasons, including the remoteness of the area and the expense to get there.

As an out-of-state resident, Trump Jr. must be accompanied by a licensed Alaska guide for his hunt.

He will target a grizzly, the same species as Alaska brown bears. Bears along the southern Alaska coastline, referred to as brown bears, have access to abundant salmon and rich vegetation. That allows them to grow larger and live in higher densities, according to the department.

Smaller bears in the north and interior Alaska are referred to as grizzlies. Grizzlies target moose or caribou, especially calves.

Trump already was scheduled for a hunt in November at the other end of the state. A hunt for Sitka black-tail deer and sea ducks aboard a luxury yacht with the president's son was auctioned by Safari Club International as a fundraiser for a youth hunting program, KTOO radio in Juneau reported. 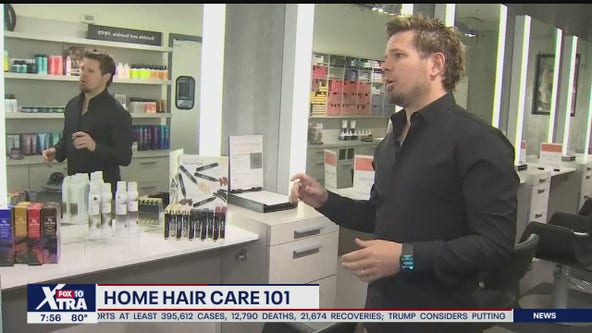