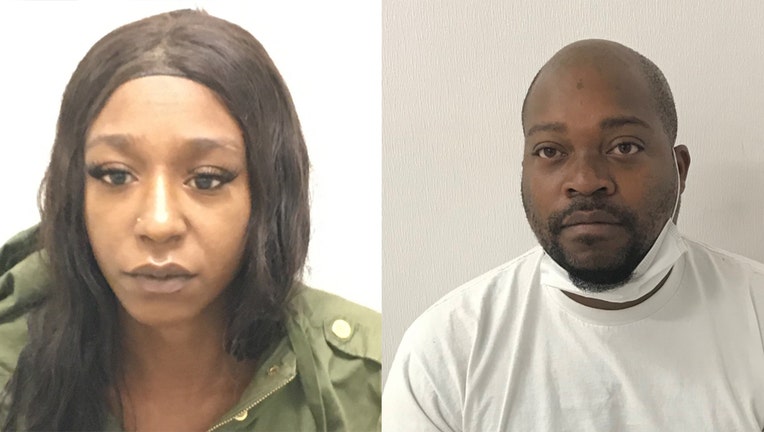 PHOENIX - Officials with the Arizona Department of Public Safety say they have arrested two people for allegedly forcing a West Valley teen to become a prostitute.

According to a statement released on Nov. 30, the two people arrested, identified as 25-year-old Larry Darnell Williams of Phoenix and 26-year-old Tainisha Lavelle Haynes of Phoenix, were arrested on Nov. 20.

DPS officials say the investigation began on Oct. 3, when a detective with the Arizona State Gang Task Force saw a young female who appeared to be working with prostitutes on a street in West Phoenix. The female was seen speaking with a driver through a car window, and then entire the car and leave the area. The driver of the car, identified as 44-year-old Todd Glamann of Chandler, has been arrested and accused of taking a child for prostitution. 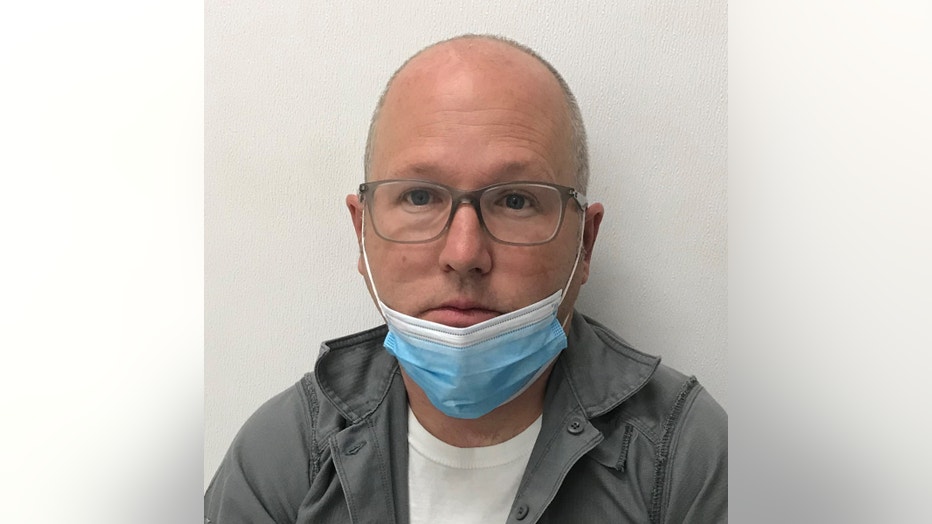 "During the investigative stop, the detective learned Glamann was going to pay the female to have sex with him. The detective also learned the female was a 15-year-old runaway from Glendale and was being forced to work as a prostitute for an unknown man" read a portion of the statement released by DPS.

DPS officials say the unknown man was later identified as Williams, and the teen was required to provide Williams with $3,000 per night. It was later discovered that the teen was held at Williams' apartment against her will, and was also assaulted and forced to have sex with Williams. Another woman, subsequently identified as Haynes, was also present at the apartment, and would help Williams prostitute the victim, and force her to sell drugs.

DPS officials say both Williams and Haynes are accused of taking a child for prostitution, child sex trafficking, sexual exploitation of a minor, kidnapping, sexual assault and sexual abuse.