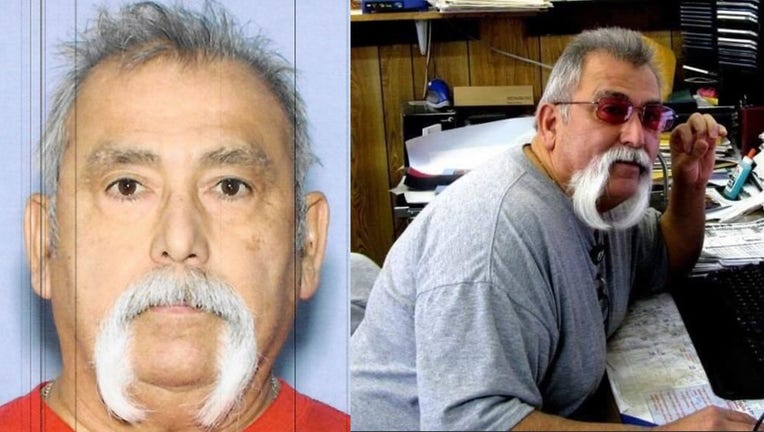 KINGMAN, Ariz. - Officials with the Arizona Department of Public Safety say a Silver Alert issued for a missing 71-year-old man last seen in Northwestern Arizona has been cancelled after the man was found safe.

According to earlier statements from officials with the Kingman Police Department, Ramon Raul Garza was last seen at his home in the 1900 block of Arlington Street around 5:30 p.m. on Oct. 12.

"Ramon, who also goes by ‘Ray,' left his residence without his medication or medical walker. He has trouble with his vision, walking and does not drive. Garza’s family has reported that he has recently had some memory issues," stated police in a Facebook post. "It is believed that Ramon may have his cell phone with him; however, it is powered off or has a dead battery. Officers have contacted Garza’s family, friends, and areas that he is known to frequent with no contact. The Kingman Police Department is asking residents or businesses to check their properties and review and video surveillance footage for possible sightings of Mr. Garza."

Get breaking news alerts in the FOX 10 News app. It is FREE -- Download for Apple iOS or Android.