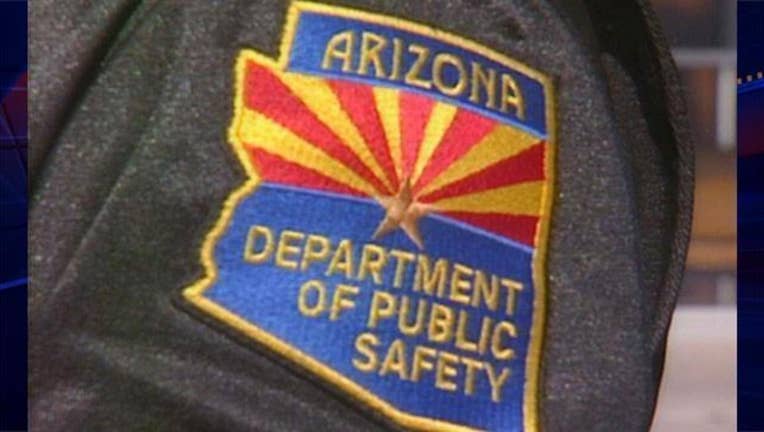 Police say a man in northern Arizona stole a car while wielding a machete and is now in custody.

DPS officers received reports of a mentally unstable man who took a car near Cameron Arizona. An officer located the suspect driving southbound on I-17, about 20 miles south of Flagstaff.

He followed the suspect until another officer arrived and then performed a traffic stop. During the traffic stop, the suspect pulled out his machete and walked toward the officers. A taser was used, but it was not successful. The suspect then re-entered his vehicle, and both officers opened fire, successfully deflating one of the tires.

Officers reportedly chased the suspect until he stopped a mile later. He charged an officer still in his vehicle and began attacking it with his machete. Another taser was used, and the suspect was taken into custody.

DPS officials say the man's mother arrived on-scene and stated she was taking her son from Colorado to Phoenix for treatment at a mental health facility.

39-year-old Timothy Bribriesco was taken to the Verde Valley Medical Center and later taken to a Phoenix hospital with non-life threatening injuries.