LAKE HALLIE, Wis. (KMSP) - Authorities say the driver accused in a deadly hit-and-run crash with a Girl Scout troop that was picking up trash on the side of the road near Eau Claire, Wisconsin Saturday was allegedly "huffing" chemicals prior to the crash.

A Girl Scout troop of seven girls and five adult volunteers were participating in a highway cleanup project on County Road P. They were all wearing, highly-visible safety vests, according to the Lake Hallie Police Department. At the time of the crash, all members of the group were in the ditch on the west side of County Road P just south of the Highway 29 overpass bridge.

At 11:41 a.m., a black pickup truck allegedly driven by Treu was heading northbound on County Road P when it veered out of its lane, crossed over the center line and left the road, striking five members of the troop in the ditch.

Three scouts and one volunteer were killed in the crash. Two other scouts were injured. One was airlifted to a hospital in critical condition. The other was taken to the hospital by ambulance.

Treu fled the scene, but turned himself later Saturday, according to the Lake Hallie Police Department. His passenger in the vehicle also turned himself in. Both men made statements to police in which they admitted to "huffing" chemicals prior to the accident.

The crash remains under investigation. Anyone who may have witnessed the accident is asked to contact the Lake Hallie Police Department.

The three Girl Scouts who were killed in the crash have been identified as Jayna Kelley, 9, of Lake Hallie, Autum Helgeson, 10, of Lake Hallie, Haylee Hinkle, 10, of Lafayette. Hinkle's mother, Sara Jo Schneider, 32, was also killed.

A fourth Girl Scout, a 10-year-old girl, remains hospitalized, but is in stable condition, according to police.

"Girl Scouts of the Northwestern Great Lakes asks that you please keep the Nokomis Service Area volunteers and families in your thoughts and prayers as they grapple with this senseless loss," the organization said in a statement.

The organization says cards may be sent to the Eau Claire Service Center at 4222 Oakwood Hills Pkwy, Eau Claire, WI 54701.

In a statement, the Girl Scouts of America said, "Our hearts are with our Girl Scout sisters in Chippewa Falls, Wisconsin. No words can ease the pain of a tragedy of this magnitude. Girl Scouts everywhere stand with you during this difficult time."

Hundreds of people gathered together Sunday night at Halmsted Elementary School to remember the three girls, all in fourth grade, and one woman who died.

Classmates and fellow Girl Scouts from around the area lit candles in memory of the young lives lost. The tragedy has shaken neighboring troops

"It could have been us," said Sara Walker, a Girl Scout Troop Leader. "These girls were out there trying to do some good and this is what happened."

Grief counselors will be available for local students at school on Monday.

A GoFundMe has been set up for the families, which you can find here. 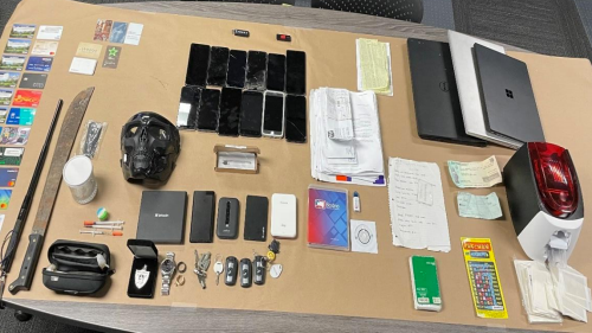 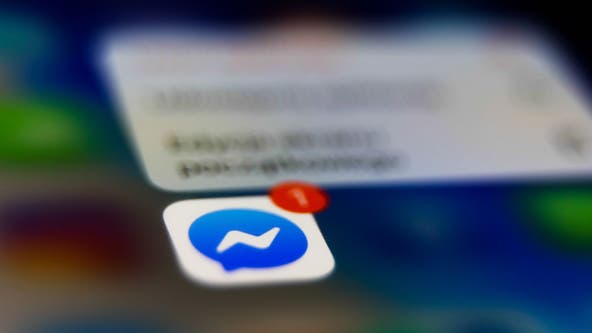