A spokesperson at Fort Hood also confirmed that 33-year-old Perry is an active-duty soldier on the post.

AUSTIN, Texas - The man who admitted to fatally shooting an armed Black Lives Matter protester in downtown Austin this past weekend has been identified by his attorney as Army Sergeant Daniel Perry.

A spokesperson at Fort Hood also confirmed that 33-year-old Perry is an active-duty soldier on the post. Fort Hood officials are cooperating with the Austin Police Department's investigation, according to the spokesperson.

Perry allegedly did not know there was a protest going on in downtown Austin.

According to his attorney, Perry was driving for a ride-share company and had dropped off a client in downtown Austin shortly before the shooting. Perry was heading to a 'hot spot' to wait for notification on another pick-up or food delivery when he turned right onto Congress Avenue and encountered a large group of protesters.

Perry allegedly did not know there was a protest going on in downtown Austin. 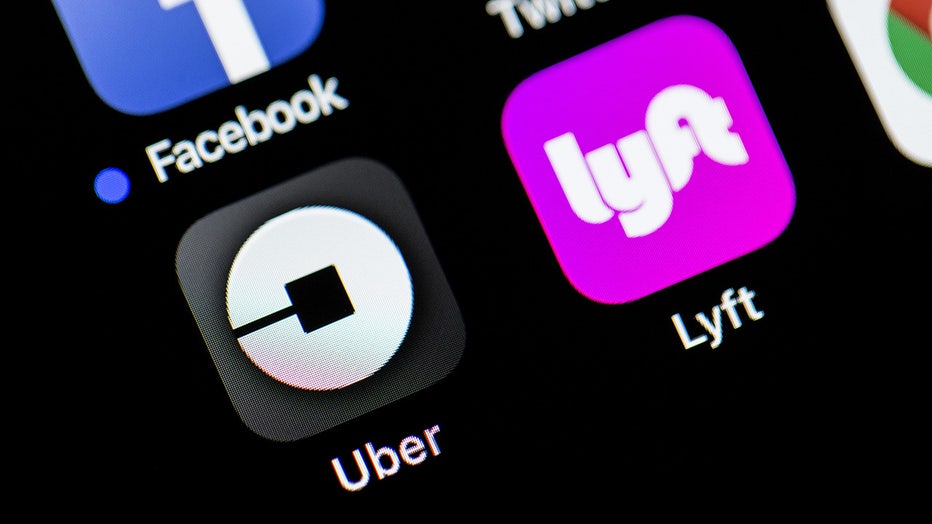 According to Perry, protesters began beating on his car when Garrett Foster approached his vehicle. Foster motioned with his AK 47 to lower his window. When he did so, Foster allegedly began to raise the AK 47 weapon towards him.

Someone in the crowd than began shooting at Perry, who drove away to safety and called police.

One person shot and killed during Austin protest

Footage from a livestream filmed by independent journalist Hiram Gilberto captured the moment gunshots rang out. A person can be seen lying on the ground, being tended to by police. Credit: Hiram Gilberto via Storyful

Perry is cooperating with investigators and is devastated by what happened, according to his attorney. His attorney also stresses that Perry believed his life was in danger and responded accordingly.

Garrett Foster was fatally shot by a man driving through the protest.

APD says officers spoke with multiple witnesses at the scene that described several different versions of the shooting. Witnesses say a vehicle started honking its horn as it turned south onto Congress from 4th Street. The vehicle stopped as there was a large number of people in the road.

Foster, who had been holding an AK-47 type assault rifle, approached the driver's side window as others began striking the vehicle.

APD says gunshots than were fired from inside the vehicle at him.

Following that, another person who heard the gunfire and saw the vehicle driving away drew their concealed handgun and fired multiple shots at the vehicle as it drove away.

Detectives are reviewing available video, photos and witness statements to determine the precise actions of those involved.

Garrett Foster had been a regular at the protests with his fiancee.

Detectives are asking anyone with video/photos of the incident to call APD Homicide at 512-974-TIPS (8477), to email, to call the anonymous Crime Stoppers tip line at 512-472-TIPS (8477) or use the Crime Stoppers App or APD’s mobile app.