COCONINO COUNTY, Ariz. - Officials say evacuation orders have been lifted for parts of Doney Park outside of Flagstaff as firefighters have gained control of a wildfire.

Coconino County officials say homes in the area of Burris Lane and Pine County Lane were being evacuated after the fire started on the night of Sept. 14 and flared up overnight.

It wasn’t immediately known how many homes were the area evacuated or what type of structures and how many were damaged.

The fire was estimated at up to 2 acres before it was first knocked down on the evening of Sept. 14. 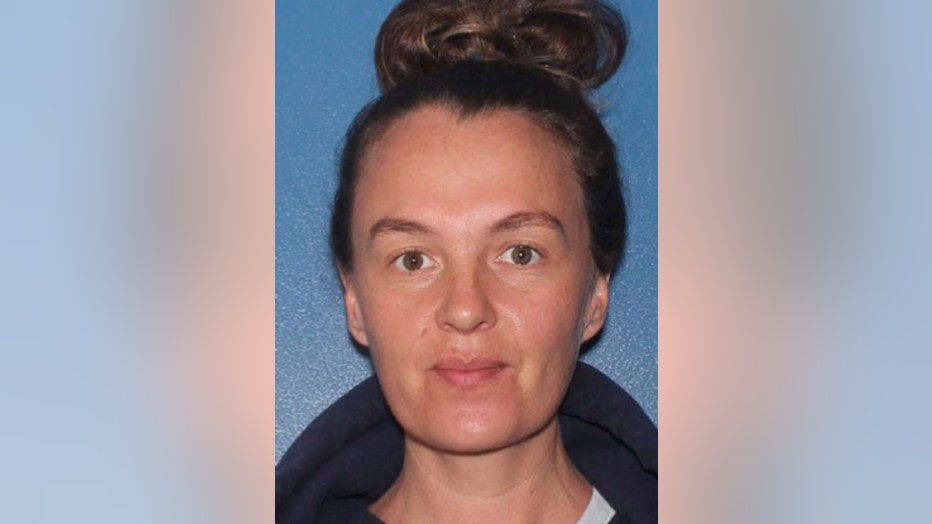 During the afternoon hours of Sept. 15, officials with the Coconino County Sheriff's Office say they were looking for a woman to interview in regards to the fires.

In a statement, officials say they are looking for 38-year-old Rachel Rae Bridges. Bridges was later found and interviewed in Flagstaff, according to officials with CCSO. 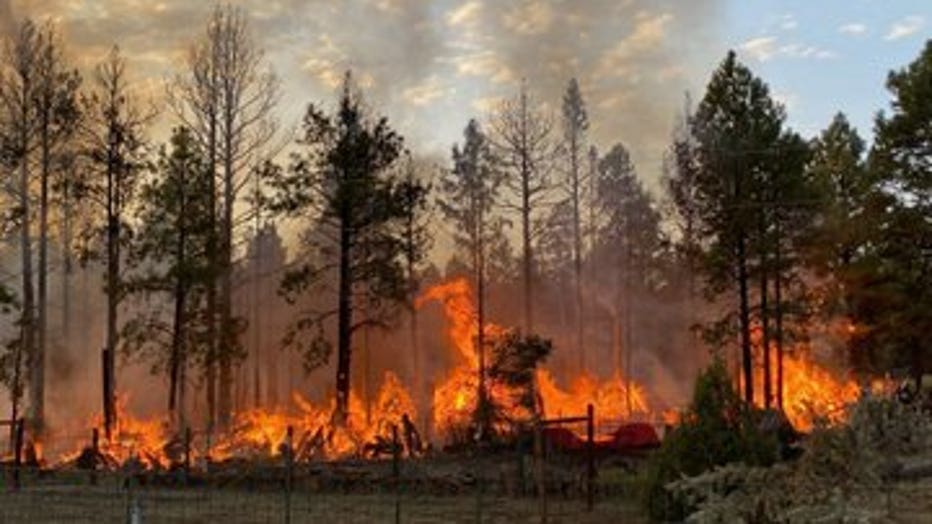