Perry, who launched his presidential bid only a few months ago at an event in Addison, is the first 2016 candidate to drop out of the race.

"We have a tremendous field - the best in a generation - so I step aside knowing our party is in good hands," Perry said, according to prepared remarks released by his campaign.

Perry's second bid for the White House was seemingly stuck in neutral. He struggled to be above the margin of error in national and early primary state polls. That meant Perry didn't make the main debate stage for the first debate in Ohio last month. He again was slated to be in the pre-debate forum for next week's second GOP debate.

Signs of trouble surfaced a few weeks ago when he stopped paying staff members and cut back on field workers in primary states.

Perry's 2012 campaign began strong, but he quickly flamed out after a gaffe where he couldn't remember the third federal agency he'd promised to close if elected and muttered, "Oops." 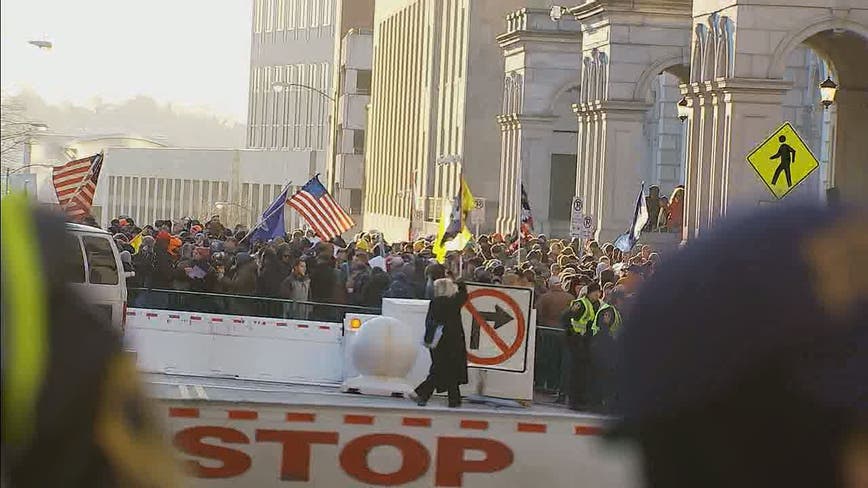 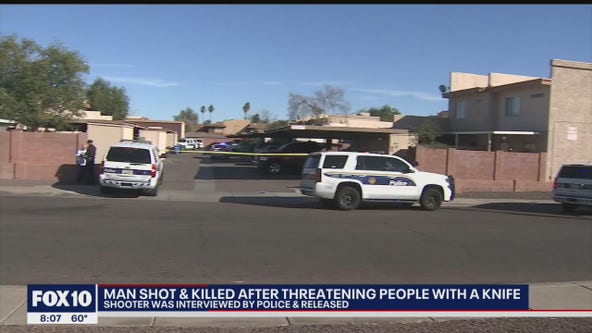 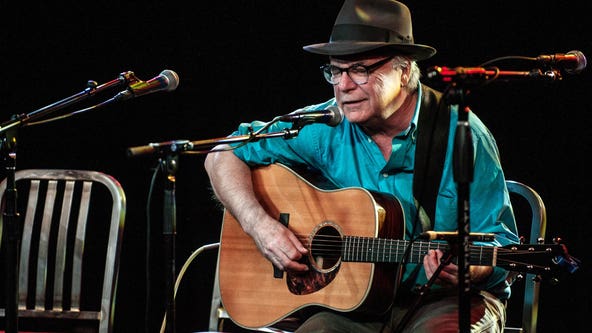