MENLO PARK, Calif. - As the U.S. charges toward the 2020 presidential election, Facebook announced this week that users will be able to disable political and social issue ads amid criticism of its policy that allows politicians like President Donald Trump to post false information.

The feature, on both Facebook and Instagram, will allow people to turn off “all social issue, electoral or political ads from candidates, Super PACs or other organizations that have the ‘Paid for by’ political disclaimer on them,” according to a blog post by Naomi Gleit, VP of product management and social impact at Facebook.

The “Paid for by” disclaimer means a politician or political entity paid for it.

Facebook is rolling out the feature starting Wednesday. The feature will eventually be available to all users in the U.S. “over the next few weeks.”

“We’re rolling out this option in the US to start, and we’ll aim to make it available in countries where we have enforcement on ads about social issues, elections and politics later this fall,” Gleit wrote.

The setting can be applied directly from any political or social issue ad in a user’s feed — or through each platform’s ad settings. But Gleit cautioned that Facebook’s system “isn’t perfect.”

“If you’ve selected this preference and still see an ad that you think is political, please click the upper right corner of the ad and report it to us,” Gleit added.

Allowing users to turn off political ads differs from the approach of Twitter, which banned political advertising from its service altogether.

The company is also launching a “Voting Information Center” on both Facebook and Instagram as part of its widespread effort to boost voter turnout in the U.S. and provide authoritative information about voting.

It includes details on registering to vote, polling places and voting by mail, drawing information from state election officials and local election authorities.

The information hub, which will be prominently displayed on Facebook news feeds and on Instagram later in the summer, is similar to the coronavirus information center the company launched earlier this year in an attempt to elevate facts and authoritative sources of information on COVID-19. 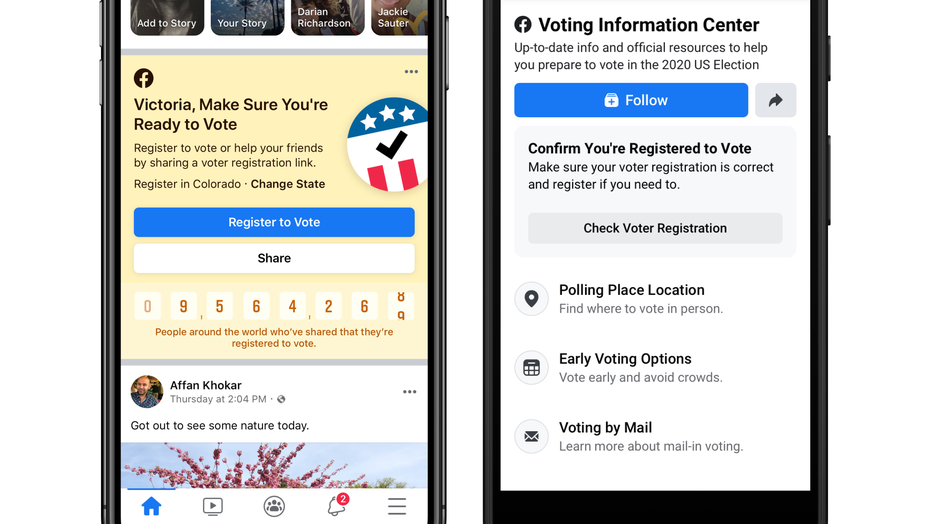 Facebook and its CEO, Mark Zuckerberg, have been criticized for not removing or labeling posts by Trump that that spread misinformation about voting by mail and encouraged violence against protesters, many said.

“I know many people are upset that we’ve left the President’s posts up, but our position is that we should enable as much expression as possible unless it will cause imminent risk of specific harms or dangers spelled out in clear policies,” Zuckerberg wrote earlier this month.

“Ultimately, I believe the best way to hold politicians accountable is through voting, and I believe we should trust voters to make judgments for themselves," he wrote. "That’s why I think we should maintain as open a platform as possible, accompanied by ambitious efforts to boost voter participation.” 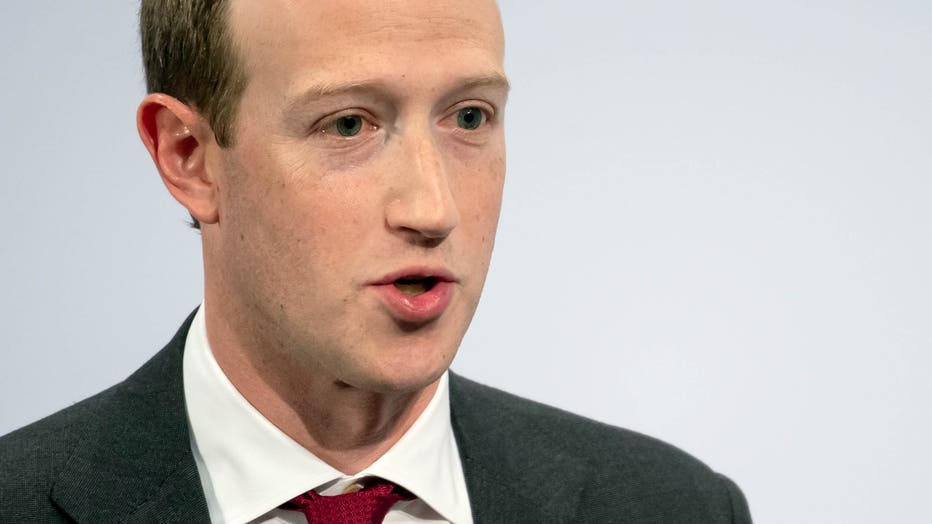 Facebook's free speech stance may have more to do with not wanting to alienate Trump and his supporters while keeping its business options open, critics suggest.

Dipayan Ghosh, co-director of the Platform Accountability Project at Harvard Kennedy School, said Facebook “doesn’t want to tick off a whole swath of people who really believe the president and appreciate” his words.