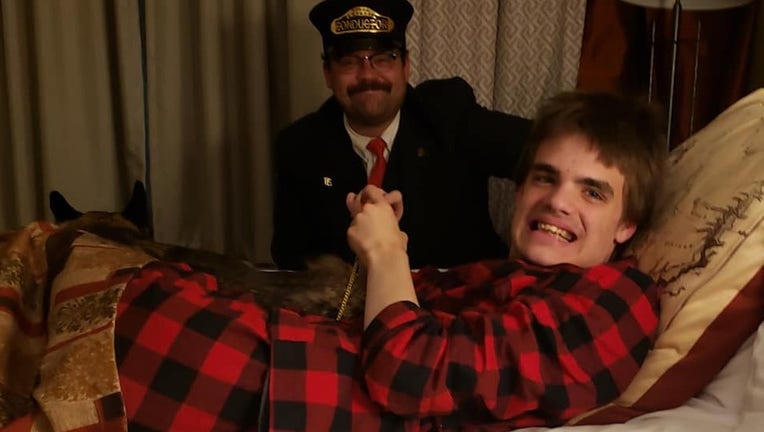 PHOENIX - An Arizona family said while they missed their chance to ride the Polar Express, they got something that was, in their words, more magical.

According to Lloyd and Angie Swartout, they were supposed to take their son Ty, who is on the autism spectrum, on the Polar Express. However, their son was so excited that he became overwhelmed and had a massive meltdown.

The parents said while the staff at Grand Canyon Railway tried to help, even held the train for them, the trip did not happen.

"I cried all the way back. My heart was shattered," Angie said, in a post that was made to Facebook on Thursday.

Eventually, the train conductor visited the Swartout in their hotel room, who sat next to the son's bed and chatted with him.

"Ty was star struck," read the post. "He was so excited and happy."

The train conductor even gave the son his pocket watch. 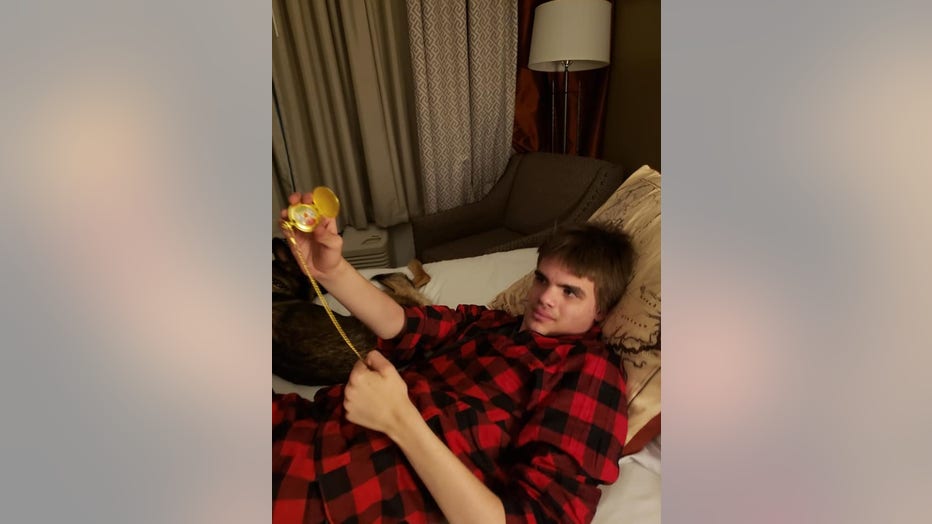 Ty Swartout with the pocket watch (Courtesy: The Swartout Family)

After the conductor left, Angie said her husband told her that the hotel and railway offered to reschedule their visit.

"We may not have gotten to ride a train but we got something even more magical," read the post. "We got the gift of human kindness!"