21-year-old Randi Gatewood died in a shooting in Gilbert on April 24 and family say life will never be the same without her.

GILBERT, Ariz. - Family members are remembering a young Gilbert woman who was shot and killed over the weekend by someone police are calling an acquaintance.

According to information released by Gilbert Police, the shooting happened at a home near Greenfield and Elliot roads on April 24.

"When officers arrived, they located one victim with injuries who was later pronounced deceased," read a statement released by police.

The victim has been identified by police as 21-year-old Randi Gatewood.

The suspect, identified as 24-year-old Jordan Jones, allegedly fled the scene before officers arrived. Officials say Jones was later found with what is believed to be a self-inflicted wound, and was taken to the hospital in critical condition.

The suspect and the victim were reportedly acquaintances. 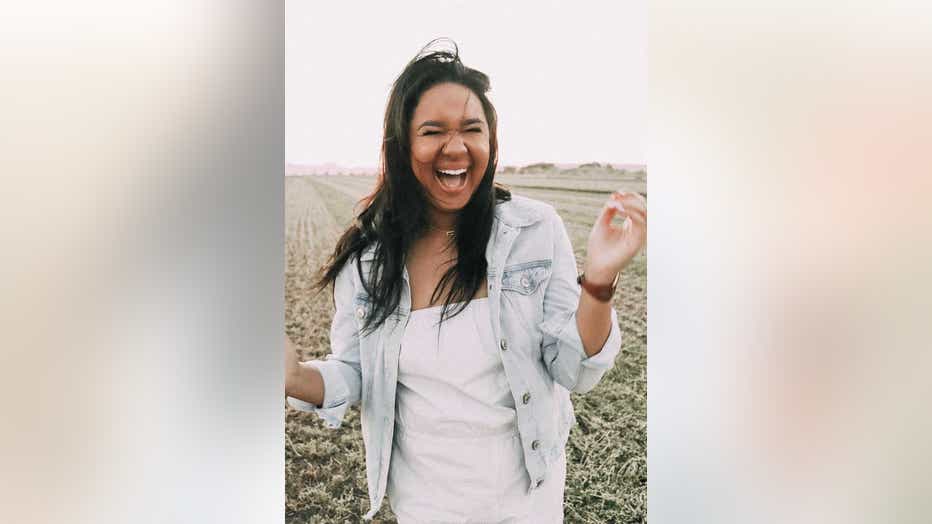 As the investigation continues, Gatewood's family members say they are stunned.

"For someone who was as young and vibrant, everything that she was, she was far ahead of her time in her journey, as far as the way she lived her life," said the victim's father, Randall Gatewood.

Gatewood's loved ones say she had so many plans, and that her life was just beginning.

The love Randall had for his daughter is undeniable, as Gatewood's name is saved in Randall's phone as "Daddy's Girl."

Gatewood wanted to follow in her father's footsteps and open her own business, specifically catering to coffee lovers. No one, however, could prepare for the tragedy.

"I mean, just Friday night before it happened, we were just all on the phone. We all just booked tickets to Hawaii for her birthday," said the victim's brother, Quentin Gatewood.

Gatewood was a faith-based volunteer who was passionate about teen outreach and mentoring high school students.

"One of them came up and told me they would park in front of her house, and when they were having a bad day, she'd come out and sit in the car with them and just be with them," said the victim's friend, Erica Neal.

Randall says dozens of people have reached out to tell him how his daughter impacted their lives. Now, he's left asking "why her?"

"I know it's natural to ask those things, but those questions and answers, realistically, we know we're never gonna have answers for," said Randall.

Gatewood's family is considering fulfilling her dream of opening up her coffee truck. However, they are still in shock and grieving her loss. 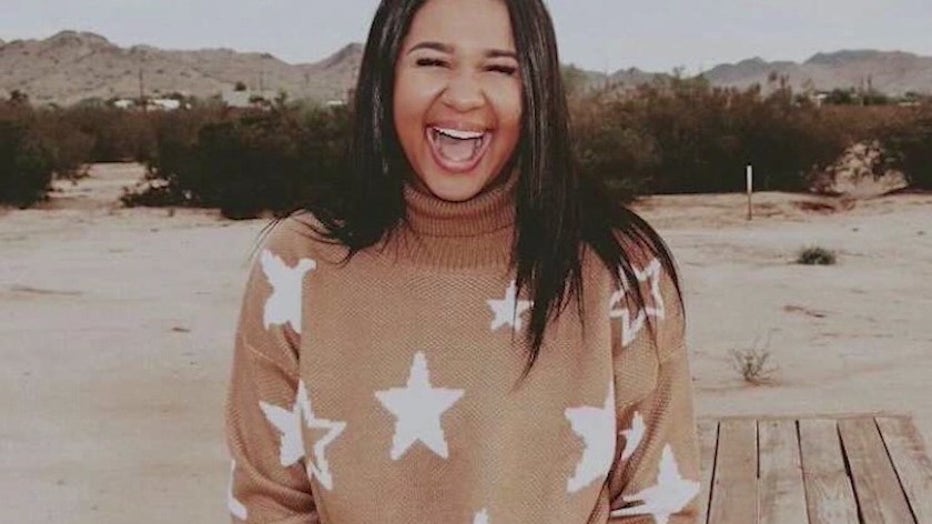 It's been a week since 51-year-old Marcos Nevarez tried to cross the street at McDowell Road and 65th Avenue before the crash and Phoenix Police are searching for leads.