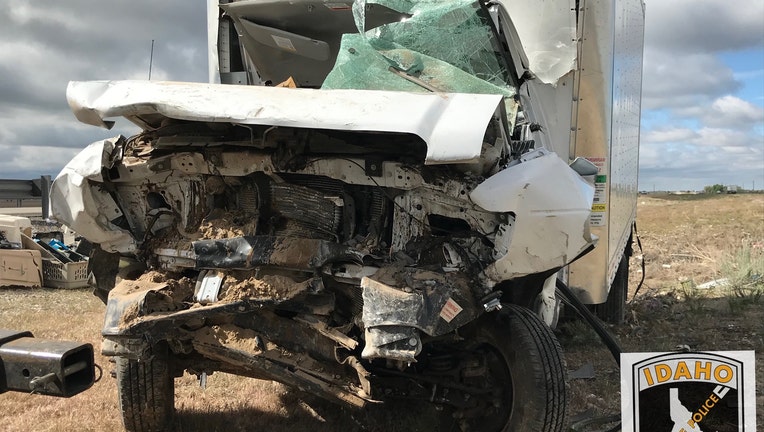 IDAHO - Officials with the Idaho State Police say two people from Phoenix are dead following a crash involving a box truck that was transporting dogs.

According to a statement received by FOX 10, the two people, identified as 38-year-old Ann Watson and 40-year-olf Christopher Kracht, were driving north on Interstate 15 when the box truck left the road on the left shoulder, went into the median and struck an embankment.

Watson, according to officials, was the passenger inside the box truck, and was declared dead at the scene. Kracht died at a hospital in Idaho Falls.

As for the truck, officials with ISP say it was rented, and it was being driven by Kracht as part of a non-profit animal rescue network. The truck was taking 48 dogs of mixed breeds and sizes to Calgary, a city in Canada's Alberta province, for adoption.

The dogs, according to ISP, appeared to have been in kennels during the incident. 14 of the dogs died, while 18 of them were found. about 16 of the dogs remain unaccounted for, as of Friday.

Family reacts to deaths of 2 Valley residents in Idaho crash

The two were taking dogs to Canada on an animal rescue mission when the accident happened.

"I still can’t process this, so I’m just trying to push through it," said Watson's son, Nathan Watson.

"I definitely did not expect to wake up to police officers telling me that my parents didn’t make it," said Kracht's daughter, Leeann Kracht.

Kracht and Watson were reportedly driving the dogs to Alberta on behalf of "Who Saved Who Rescue", a non-profit Watson started a couple of years ago to save dogs from being euthanized.

Family members say Watson has saved at least 1,000 dogs over the years, mainly pitbull. They remember her as a woman with a big heart for animals, and an even bigger heart for the people she loved.

"If for whatever reason I needed to go to an appointment for our son, whether I was pregnant or when he was here, she was the first person to be, like, I’ll take you. No matter what, she was there," said family member Hayden Saenz.

Watson hopes to take over his mother's rescue group in her honor.

"It’s hard to say, but I don’t know, I wish I could just tell her I was proud of what she was doing, because she did a lot for a lot of people and did a lot of good things for the dogs too," said Watson. 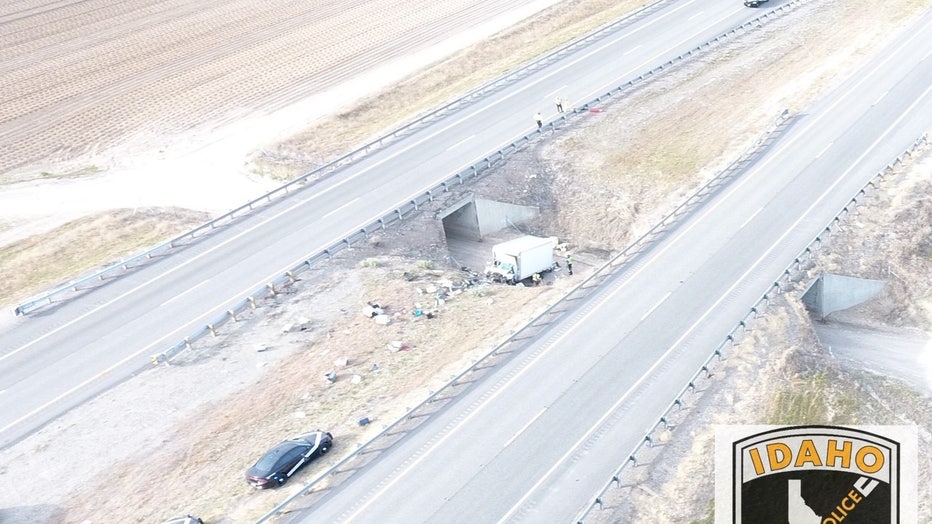