FOX 10's Justin Lum spoke with the family of Kristopher Mikell, who was stabbed and killed after a fight with a 22-year-old.

PHOENIX - On Friday, FOX 10 spoke with the family of a teenage boy who was stabbed and killed by a grown man.

According to Phoenix Police, the suspect stabbed 15-year-old Kristopher Mickell after a fight, and the suspect, identified as 22-year-old Manuel Lopez, is now behind bars.

Kristopher’s parents, Kristi and Allen Mickell, are completely devastated with Kristopher's death. They say their boy should still be here.

"I’m still speechless. I’m still in shock and it really hasn’t hit me yet, to be honest," said Kristi.

Kristopher's parents say the teen excelled at sports, and had a good heart, but on Monday afternoon, Kristopher spent his last moments in a parking lot near 43rd Avenue and McDowell Road.

"I just know how scared he was. I know he was terrified," said Kristi.

According to police, Kristopher was with his girlfriend when Lopez approached them. According to court documents, the girl claimed to be in a relationship with Lopez as well. A fight started before Lopez stabbed Kristopher four times. 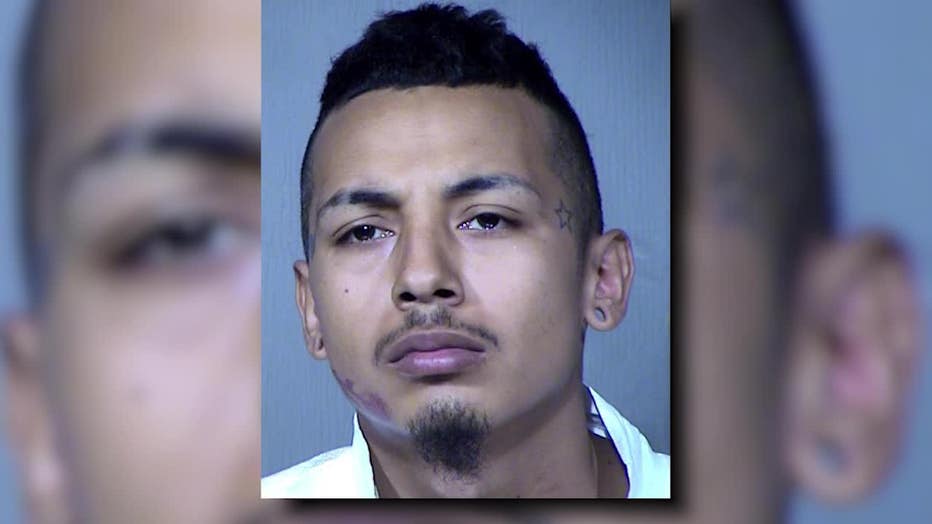 "One of the stabs went straight through his heart," said Kristi.

The teen died as medics rushed him to the hospital, and Lopez was arrested on Wednesday, near the spot where Kristopher was killed.

According to police, Lopez admitted to the stabbing. Now, a grieving mother wishes she could tell her son she loves him, just one more time. 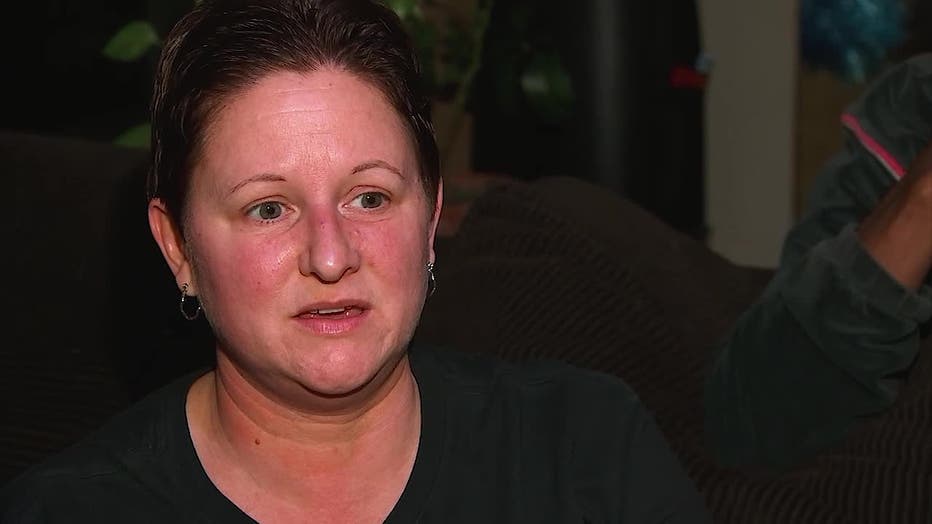