LINCOLN PARK, Mich. (FOX 2) - A Lincoln Park family is grieving the loss of a father of five from COVID-19. He and his wife refused the vaccine, now she is sharing the story to convince others to get it.

"He said he never wanted his children to go through what he went through in life - he wanted his kids to have the best of everything," said his wife, Hollie Rivers.

A Lincoln Park family is grieving the loss of a father of five from COVID-19. He and his wife refused the vaccine, now she is sharing the story to convince others to get it.

Antwone Rivers was a doting father of five who had it tough growing up in foster care,  facing years of abuse and neglect.  His wife Hollie says he overcame his obstacles - becoming a success in school and in his career., earning the position of manager at Precision Vehicle Logistics in Wayne.

"He went to work every day even on the weekends, on vacations he worked," she said.

Which is why everyone was shocked when he called in sick in April. That was when Antwone and Hollie learned they tested positive for COVID-19.

The 39-year-old, who had no underlying conditions felt so sick, Hollie rushed him to the hospital. That would be the last conversation she would have with the love of her life. 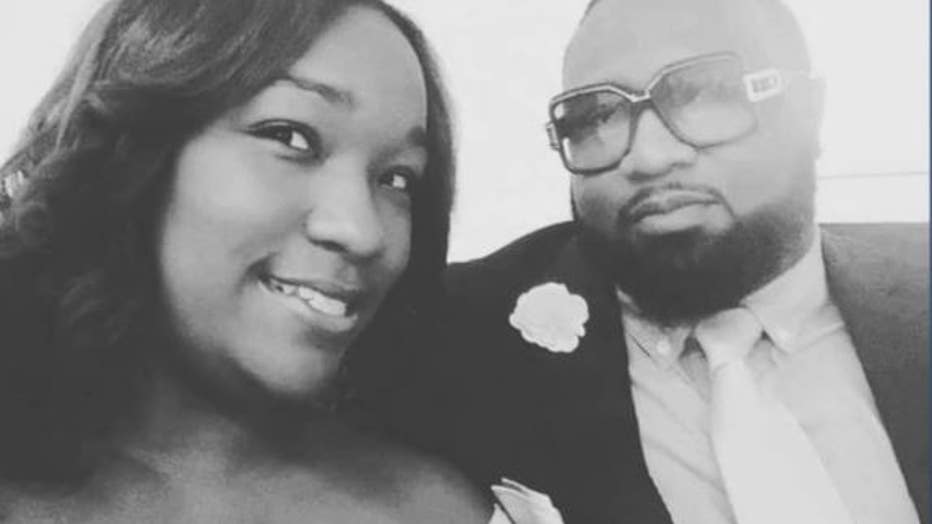 Doctors eventually put Antwon on a ventilator, but Hollie says every organ in her husband's body, except his liver, began to shut down.

On May 13, Antwone lost his month-long battle to covid.

"Hard - but it is even harder for our children," Hollie said. "Our oldest, she is 13, and she is sadder for the younger two because they are 3 and 1. And she's sadder they won't have the memories the other children will have."

Hollie says both took Covid seriously, wearing a mask and social distancing, but didn't feel comfortable getting the vaccine. It is a decision Hollie now regrets.

"It was funny because two weeks prior to this happening - we were talking about it more saying maybe we should get vaccinated and now it's like, a big loss for everybody." 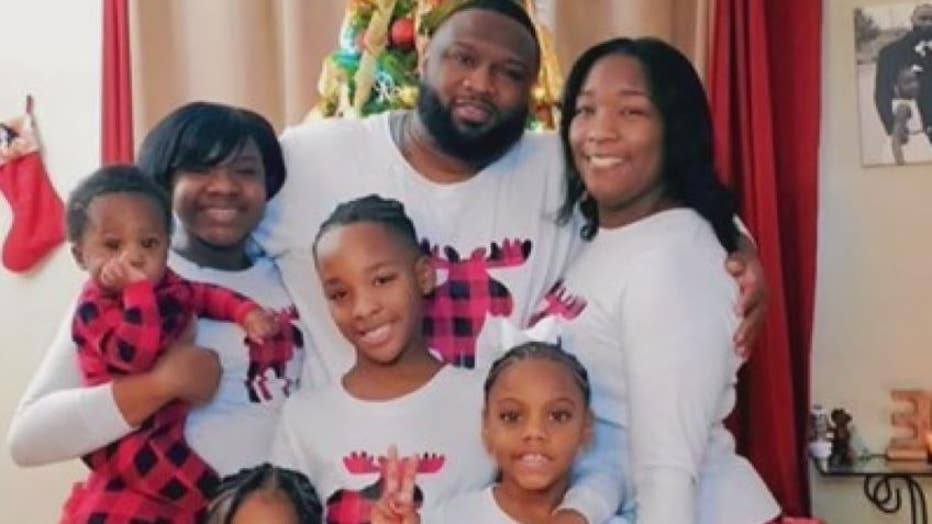 FOX 2: "If you could do it over again you would have gotten vaccinated?"

"Yes, no questions asked," she said.

And now Hollie is encouraging others to do the same. She never imagined she would be raising her young family alone.

"Most of all it feels like a dream and it hasn't hit me yet," she said.

On Saturday, family and friends will say their final goodbye to Antwone, but their journey is far from over.

Workers at Precision in Wayne where Antwone worked, set up a GoFundMe to help support his five children. To donate CLICK HERE. 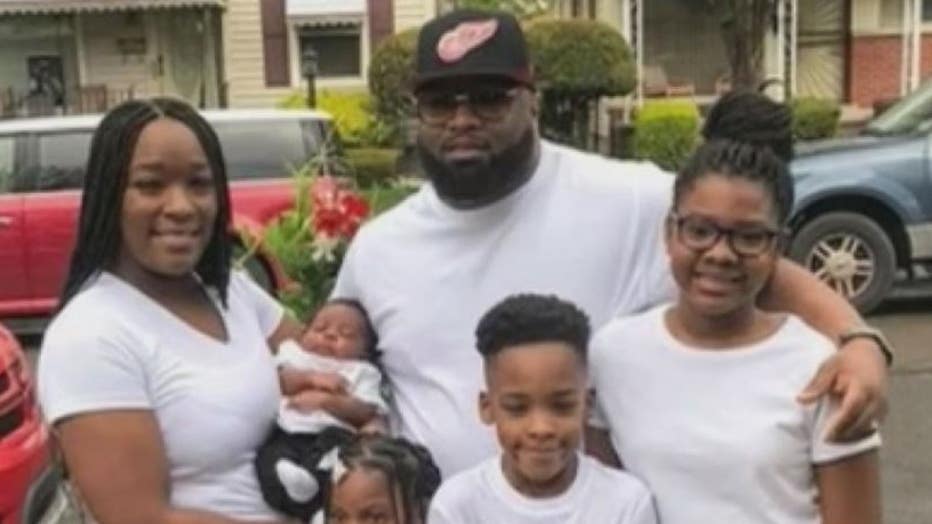