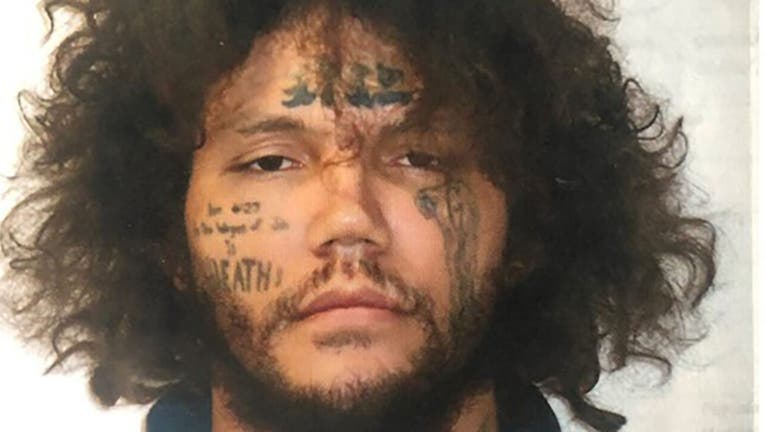 A tattoo-covered Florida inmate “with a history of violent behavior” was recaptured Wednesday, more than 12 hours after he climbed a fence and escaped from a state hospital where he was being treated, authorities said.

The agency said Ireland will be charged for his escape from South Florida State Hospital, where he was a court-ordered patient. He had been diagnosed with schizophrenia, police said.

Police described Ireland as a 6-foot-5-inch, 200-pound male with facial tattoos. One tattoo on his right cheek appeared to contain the word “death.”

He climbed an exterior fence and escaped the facility around 4 p.m., police said. However, the search didn’t begin until nearly three hours later, when police responded at 6:45 p.m., according to the news release. It wasn’t immediately clear what caused the delay.

“Officers conducted an extensive search in the surrounding areas, including K-9 and BSO Aviation Units, but due to the time delay the subject could not be located,” the agency said.

Ireland was serving a one-year sentence for petty theft and drug possession, the South Florida Sun-Sentinel reported. He was previously jailed on battery and grand theft charges.