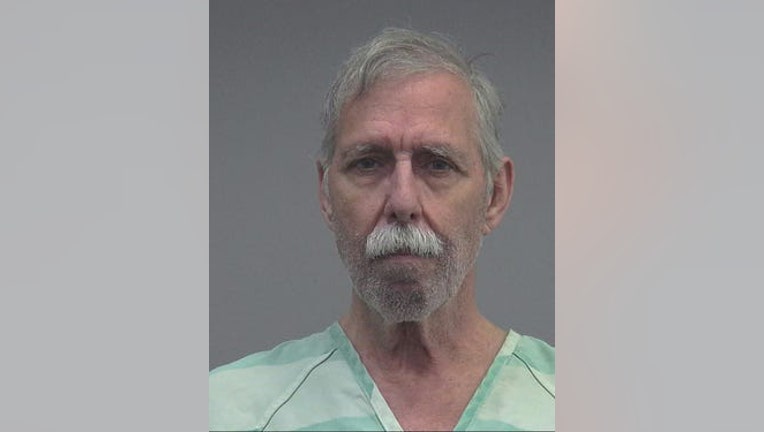 GAINESVILLE, Fla. - A 70-year-old owner of a north Florida child care business has been charged with sexual battery after investigators spotted the image of a child who may have been in his care in a batch of 5,000 child pornography images found at his home.

John Ernst Tennant Jr. was arrested Saturday after police found a Nov. 12, 2001 photograph that showed a young girl in a playpen with a man, who was the apparent photographer, abusing her, the Gainesville Sun reported.

Investigators showed a “sanitized” version of the photograph to Tennant’s wife, who “tentatively” identified the toddler as a child they took care of in the past, police said.

A from the camera showed it was the same one used to photograph the inside of the Tennant’s home.

Tennant has been charged with 12 counts of child pornography possession.

The couple ran a child care center from their home from 1985 until 2016. It was called Miss Lynn’s Daycare and later Tennant Family Home Daycare, police said.