The Escambia County Sheriff's Office released video of a Florida homeowner firing a rifle at home intruders as deputies try to identify the fourth suspect.

ESCAMBIA COUNTY, Fla. - **CONTENT WARNING: Audio has been removed due to language. May still contain violence**

The Escambia County Sheriff's Office released video of a Florida homeowner firing a rifle at home intruders as deputies try to identify the fourth suspect.

Three of the suspects approached the victim's home while a fourth waited in a car. When the victim unlocked the front door, two of the men allegedly pushed their way inside and started attacking him, while the third waited outside with a handgun.

The victim was armed but lost his gun during the scuffle, then ran to the back of his house and grabbed an AK-47-style rifle, which he started firing at the intruders, Escambia County Sheriff Chip Simmons said.

"He did absolutely nothing wrong," Simmons told "Fox & Friends First" on Thursday. "If someone breaks into my front door, barges and attacks me or my family, they're going to get shot, and I afford that same consideration to the residents of my county." 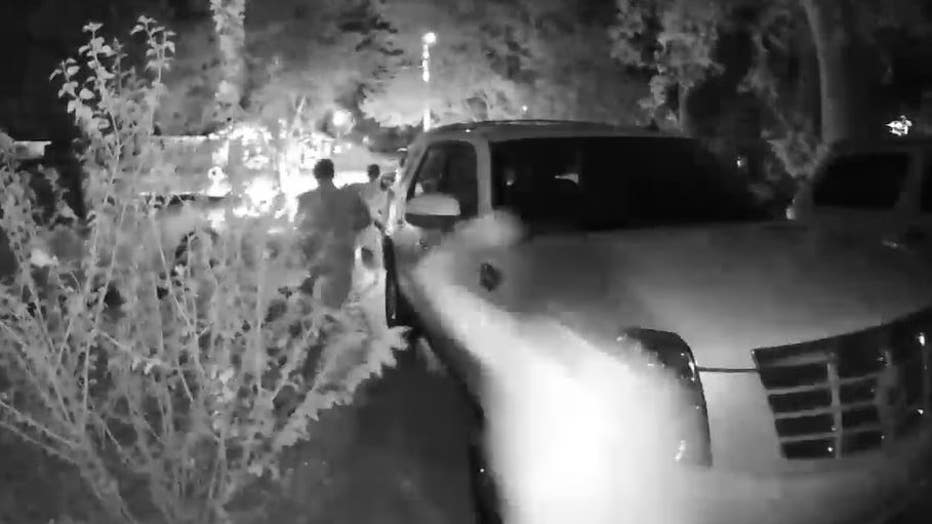 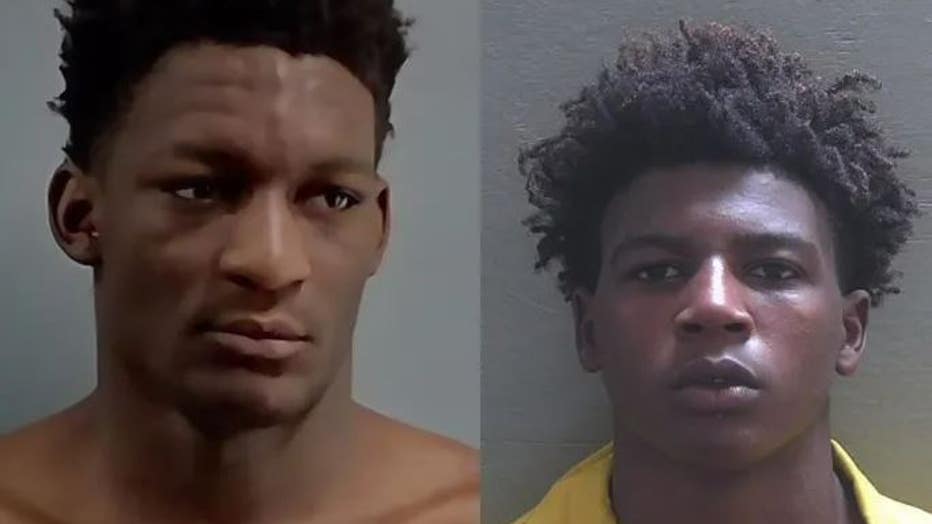 All of the suspects fled once the homeowner started firing. Three of them have since been identified and two have been arrested.

Da’Torrance Hackworth, 20, and Antonio Dewayne Dean Jr., 18, were both charged with use or display of a firearm during a felony, possession of a firearm by a felon, and other counts.

Joseph Roman Sanders, 18, is wanted by police for home invasion with a firearm.

A fourth suspect who waited outside the home with a handgun is yet to be identified by police.