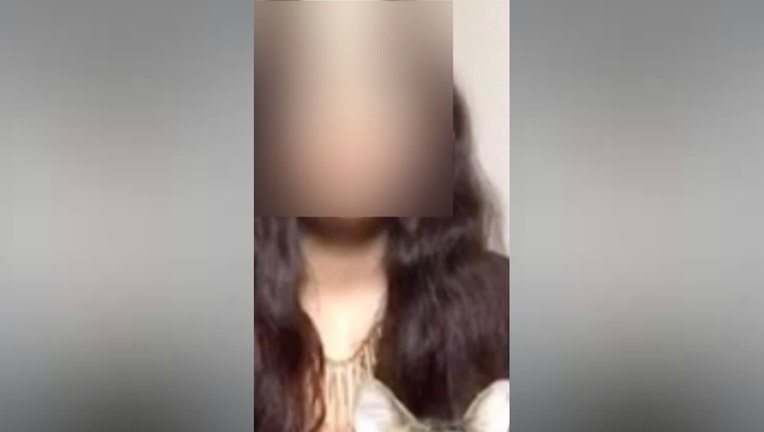 The suicide of a teenager in France that was allegedly live-streamed via the popular app Periscope this week has shone a spotlight on the harsh realities of real-time video technologies. French authorities have opened an investigation into the suicide. The local prosecutor said Wednesday the young woman threw herself under a commuter train in the suburban Egly station, south of Paris, after claiming she had been raped by her former boyfriend. The prosecutor's statement said the woman was born in 1997, so she was 18 or 19.

On Tuesday, the woman spent more than two hours overall on Periscope, a smartphone live video-streaming app particularly popular among young people, divided in five live sessions. The last one lasted 29 minutes and seemed to have been recorded moments before she killed herself, prosecutor Eric Lallement said. The video has been removed from Periscope.

"As great as social media is today, this is the downside," social media expert and President of JRM Comms Jason Mollica, told Fox News.com. "There are always going to be people out there that use social media for what we don't perceive as normal."

The teenager, whose name was not released, sent a text message to a friend of her former boyfriend a few hours before she killed herself Tuesday, Lallement said. "In the text message, she mentions violence and a rape that her companion inflicted on her and claims she is ending her days because of the harm that the young man had done to her," he added.