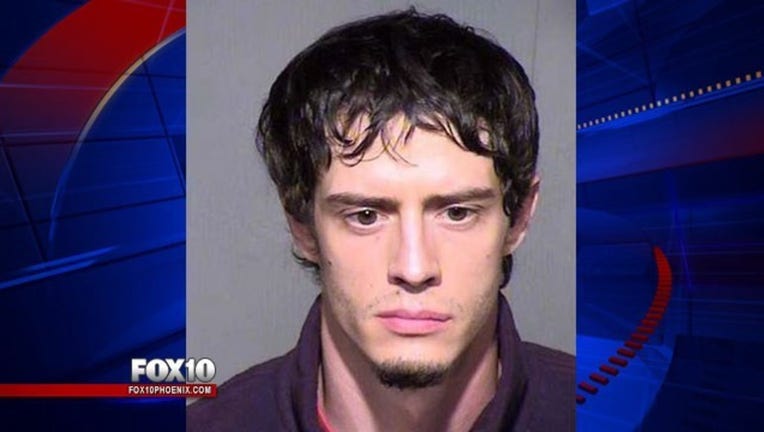 The state grand jury handed down an indictment of 29-year-old James Goulding last week for production of marijuana, possession of marijuana for sale, misconduct involving weapons and illegally conducting an enterprise.

He was taken into custody as he was leaving the home which authorities say had a sophisticated grow operation with 423 high-grade marijuana plants inside with a street value of more than $300,000.

Goulding was on probation at the time. He previously was convicted of a marijuana cultivation offense in Maricopa County in 2012.