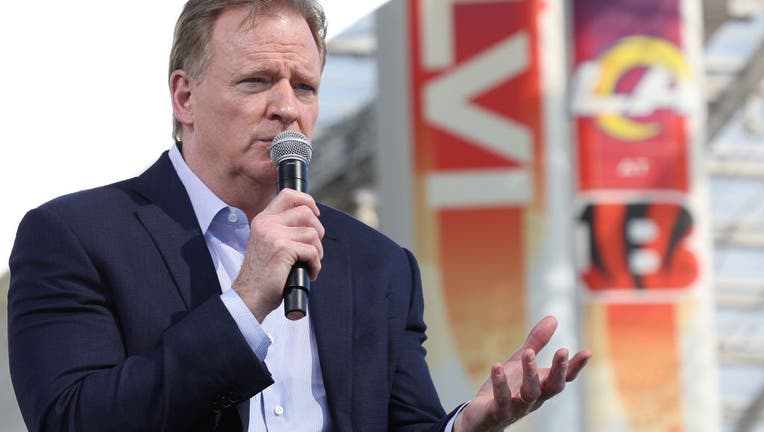 At his annual Super Bowl news conference, the NFL commissioner was grilled on two hot topics that have put the league under heavy scrutiny: racism and discrimination in hiring. There were other issues that don’t shine a positive light on pro football, including threats to the integrity of the sport, and misconduct by players and team executives.

A week after former Miami Dolphins coach Brian Flores, who is Black, filed a lawsuit alleging both racism in the league and being offered money by team owner Stephen Ross to tank games, Goodell vowed action on several fronts. 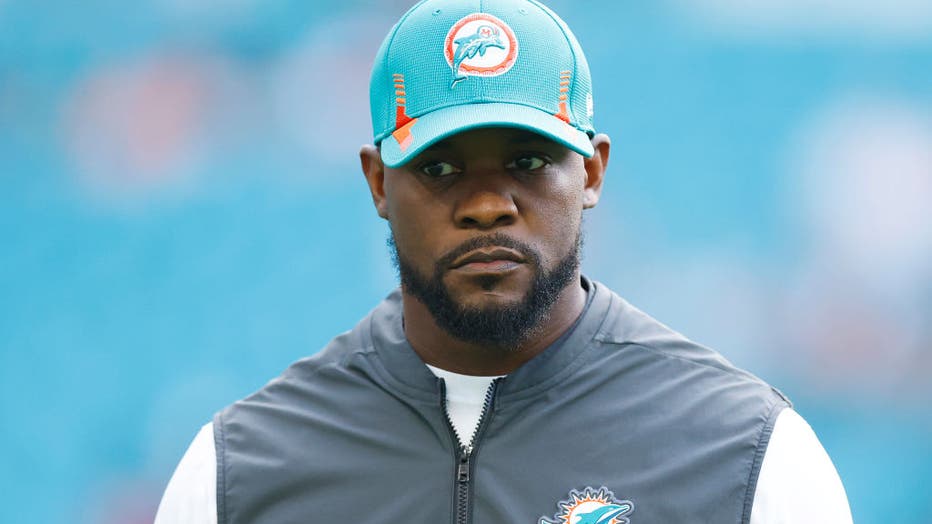 Former Head coach Brian Flores of the Miami Dolphins looks on prior to the game against the New England Patriots at Hard Rock Stadium on January 09, 2022 in Miami Gardens, Florida. (Photo by Michael Reaves/Getty Images)

That begins with the NFL’s poor record for hiring minorities as head coaches. While the league has made progress with other jobs, from general managers to coordinators, the most visible representative of a franchise is the coach. There are five minority head coaches on the 32 teams, two Black, one biracial, one Hispanic and one Lebanese.

Asked if the process is flawed, from how interviews are conducted to who might be conducting them, Goodell said the league already is looking into that — whether it involves changes in the Rooney Rule that requires interviews of minority candidates for coaching and executive jobs, or a new rule entirely.

"I think that’s the core of the message that we’ve been talking about here is, OK, we’re not having this success we want with head coaches," he noted. "How do we evolve that rule or do we have to have a new rule? Do we need to figure out some other way of being able to achieve that outcome? And I think we’re not going to rest until we find that and we get those kind of outcomes that I think are mandatory for us. That just has to be the way we’re going to move forward to happen inclusively."