GOODYEAR, Ariz. - A Goodyear man has been sentenced to six months of probation for disrupting a polling place nearly two years ago.

Arizona prosecutors said 39-year-old Brad Luebke was convicted of videotaping inside a polling place in Goodyear.

They said Luebke entered a polling place at the Desert Springs Community Church in November 2018 with a holstered BB gun and a camera inside the 75-foot limit. 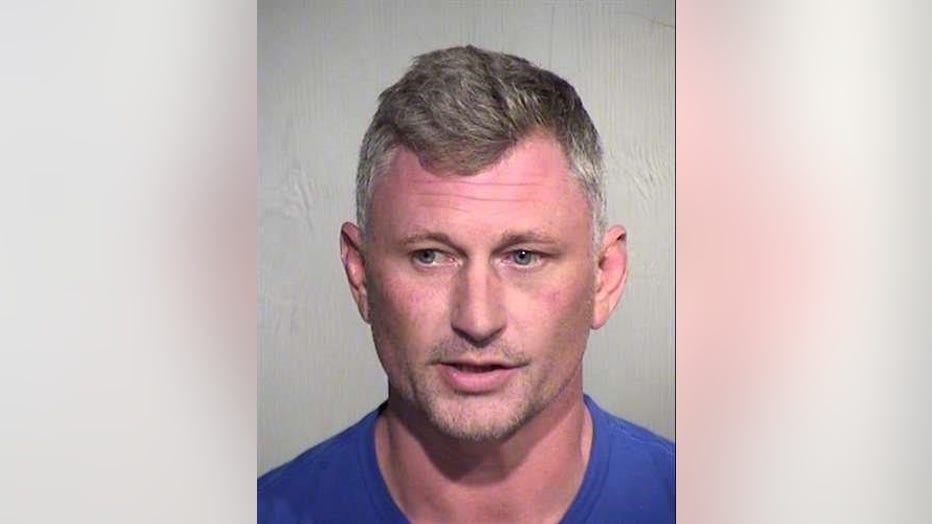 Poll workers explained to Luebke that he needed to remove the items from the polling place in order to vote.

But Luebke refused and when police officers arrived, they found Luebke outside the church with a cellphone camera on a specialized mount with a microphone attached.

Luebke pleaded guilty on Oct. 21 to a violation of the 75-foot limit statute.

A justice of the peace sentenced him to probation and fined him $400.